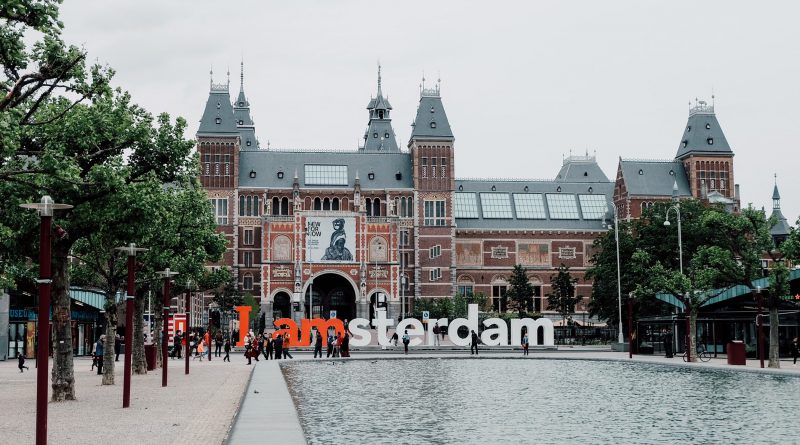 Netherlands: Amsterdam is set to place a levy on travellers staying in Airbnb rentals, a move which would make the Dutch capital the highest tourist tax-charging European city, according to The Telegraph.

The implementation of the levy is the city’s latest bid to curb overtourism, given the proliferation of rentals being rented out for maximum prices in the capital and reducing housing availability in the city centre.

It means that, as of January, visitors from abroad will be charged €3 (£2.66) per person, per night, to stay in a hotel, on top of the current seven per cent of the room rate. In addition, foreign tourists staying in Airbnbs will be paying an increased rate of ten per cent per night.

Tourist rates in cities are calculated differently across Europe, with some opting to charge fixed nightly rates and others charging fees based on the number of stars attributed to hotels. At the current rate, a £300-a-night hotel in Amsterdam would incur a tourist tax at €24 (£21.25).

As well as the levy, the city is charging €8 per person for visitors staying for one day or less on cruise ships in the port, and introducing a ban on new hotels opening up in the centre and on red light district tours.

The Amsterdam tourist board announced in a strategy document: “To control visitor flow and leverage the opportunities that tourism brings with it, we must act now. Instead of destination promotion, it is now time for destination management.”

The document also anticipates a growth in the number of tourists visiting the Netherlands by up to 50 per cent in the next decade, rising up to 29 million visitors. 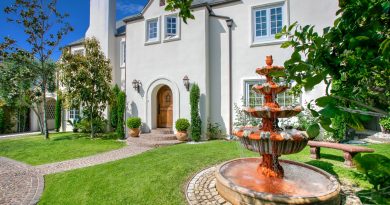 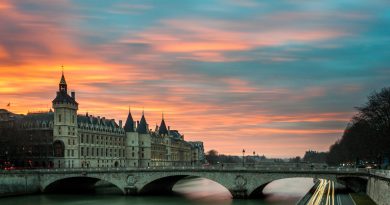 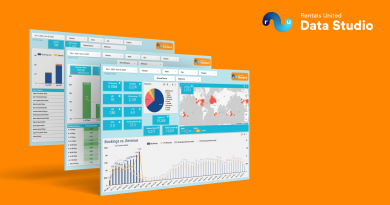 19th March 2021 Eloise Hanson
Short Term Rentalz is part of International Hospitality Media. By subscribing, periodically we may send you other relevant content from our group of brands/partners.