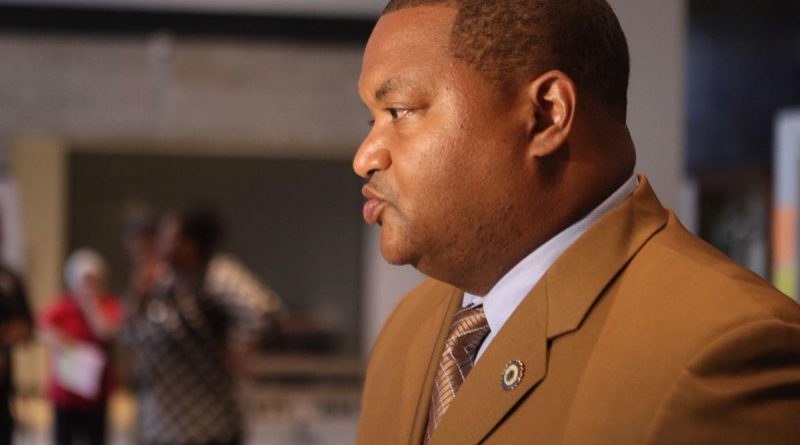 According to Small, the measures could bring $1.2 million in revenue for the city from various additional fines.

Small said in a news conference on his personal Facebook page: “We do recognise the value of people wanting to come to Atlantic City. However, when it becomes a nuisance to the quality of life, it’s a problem and this administration is going to get to the bottom of it.”

The city plans to launch a 24-hour complaint hotline focused on problematic rental properties, including loud parties and excessive crowds. Atlantic City will also require short-term rentals to apply for a $150 application fee and an annual fee of up to $2400 in order to continue operating in the city.

The changes to the law are expected to be implemented by the beginning of October and may add significantly to city coffers if all rental owners are brought into compliance. Rentals will be suspended if they have received more than two citations or code violations.

Atlantic City is not the only municipality in New Jersey to attempt to change its rental rules. Newark and Jersey City have both imposed significant fines for those violating the regulations, and have included registration fees equivalent to those implemented by Atlantic City.

Airbnb has removed a number of New Jersey listings after its properties were used to hold parties violating state and local laws. The company responded to the news in a statement by voicing its surprise at the decision and pledging to continue its working relationship with the city on regulations and tourism. 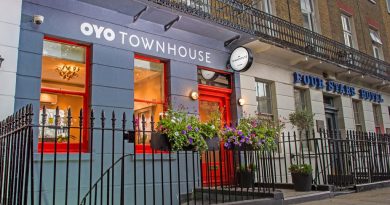 OYO to furlough US and UK staff, considering layoffs 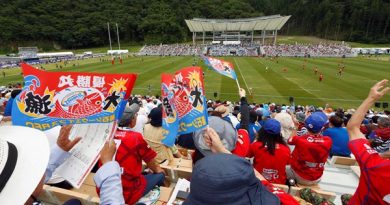 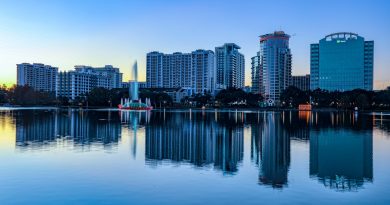 25th February 2022 Paul Stevens
Short Term Rentalz is part of International Hospitality Media. By subscribing, periodically we may send you other relevant content from our group of brands/partners.