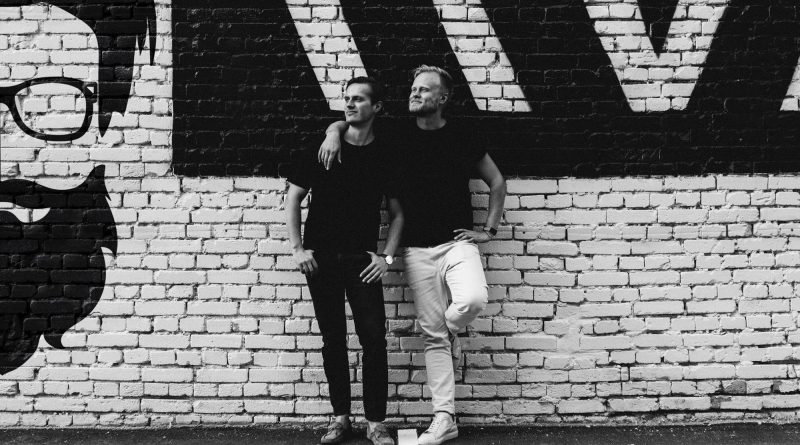 Finland: Helsinki-based tech-driven hospitality provider Bob W has announced that it has secured ten million euros in seed round funding.

The investment round was led by byFounders VC and private equity outfit Finnish Industry Investment [Tesi]. Other top European real estate and venture capitalist investors include Kaamos, Superangel, United Angels and NREP through its 2150 investment wing, which just launched with 200 million euros to back sustainable urban technologies.

The startup, which aims to offer a “smarter and more sustainable alternative” to hotels and short-term rentals, saw the first tranche of the seed round garner four million euros in funding last year. That round was then extended to raise an additional six million euros in majority equity recently.

Bob W says it has also continued its upward trajectory during the pandemic, when occupancy across its contactless apartments reached 90 per cent, exceeding the occupancy rate of hotels by more than three times.

The funds will mainly be invested in developing Bob W’s full-stack tech platform, growing the team and expanding in both existing and new markets across Europe.

According to CEO and co-founder, Niko Karstikko, the funding is a vote of confidence in Bob W’s “ground-breaking” concept, through which tech-powered short stay apartments combine hotel-like quality with the authenticity of individual rentals.

Karstikko said: “We will use the funds to scale our autonomous hospitality tech, create a new industry benchmark for digital experience, and launch in other European metropoles beyond Finland and Estonia, where we currently operate.”

As the hospitality sector at large has struggled with the reduced demand for accommodation, Bob W has reached occupancy rates as high as 90 per cent at its existing properties in Estonia and Finland. That has helped Bob W to achieve an NPS [Net Promoter Score] of 93 [relative to an industry average of 37], which takes into account the startup’s contactless access, digital user experience, 63-step cleaning process, and flexible duration of stay options.

Karstikko said that this owes, in part, to the company’s ability to serve both business and leisure travellers for long and short stays as well as its Ridiculously Clean Standard, which exceeds WHO [World Health Organisation] recommendations.

He said: “Despite the pandemic, our revenue grew significantly in 2020 and our occupancy was three times that of hotels.

“We serviced thousands of guests and hundreds of companies. Our customer satisfaction is high as evidenced by our 93 NPS compared to the average of 37 for hotels.

“Last year, we also launched our own tech platform and grew our team from six employees to 30. We expect to double that by the summer,” he added.

Mikkel Bülow-Lehnsby, chairman and co-founder of NREP and partner at the 2150 VC fund, said: “Bob W is an example of entrepreneurs who are transforming the accommodation sector by combining a deep understanding of changing customer needs with intelligent technology solutions into a compelling new product offering.”

In addition, Bob W is expanding into the UK after securing its first apartments in London, including a low-carbon, zero fossil-fuel, stand-alone building which will open in next winter [late 2021 / early 2022]. The startup is also opening multiple properties in Nordic markets, including its newest property in central Helsinki this spring, which was secured together with Sponda, the Finnish arm of The Blackstone Group.

Claiming to give guests a “seamless five-star experience” without meeting guests face-to-face, Bob W attributes its appeal to “technology and careful attention to detail” during the Covid-19 pandemic. The company’s full-stack tech platform – including its app, chat-based customer service, contactless online check-in, and autonomous operations – is designed not only to minimise human error but also to craft the entire guest experience, from booking to check-out, at scale.

Karstikko said: “Our guests love the local authenticity that comes to life in our apartments. For example, we source at least half our décor from local brands, artists and manufacturers, much of which is also produced within a few hundred kilometres of each property.

“We do this to give guests an authentic experience, but to also be kind to the planet,” he added.

Bob W was recently shortlisted in the Sustainability Award category at the 2021 Shortyz Awards. Sign up for the virtual awards ceremony, organised by ShortTermRentalz, part of International Hospitality Media, at this link. 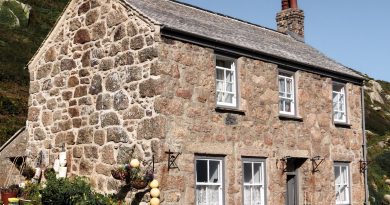 “Rule of six” to impact on UK holiday home industry 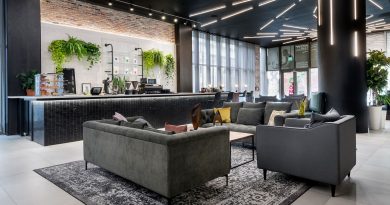 The Guild secures $17.1m in equity and securities options 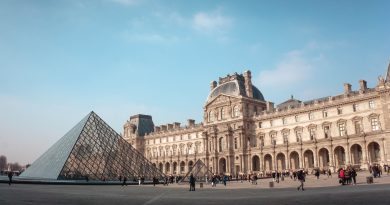 4th April 20196th May 2020 Paul Stevens
Short Term Rentalz is part of International Hospitality Media. By subscribing, periodically we may send you other relevant content from our group of brands/partners.