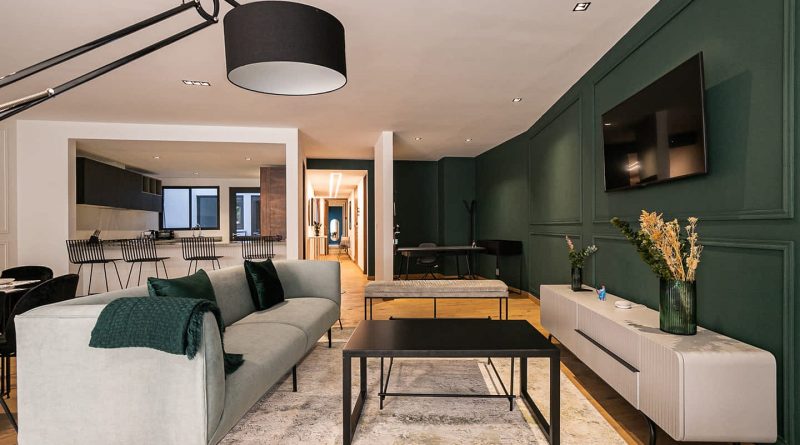 LatAm: Mexican proptech startup Casai is understood to have laid off employees in Mexico and Brazil ahead of a potential merger with São Paulo-based residential apartment company Nomah.

According to Bloomberg Línea, Casai, which curates boutique travel apartments in desirable neighbourhoods across Latin America for short-term stays, made at least 60 employees redundant in Brazil on 18 July from a 200-strong team in the country, while at least 20 team members in Mexico also lost their jobs.

A source close to negotiations told the publication that real estate platform Loft [which owns Nomah] is planning to sell its shares in the company to Casai. Following the merger with Nomah – which the source reports as being finalised “soon” – fresh investment would be injected into the new company.

Under those plans, Casai CEO Barawid, who co-founded the startup in 2020 with Maricarmen Herrerías Salazar, would continue in his role, whereas Nomad founder and CEO, Thomas Guz, would depart in six months’ time.

Bloomberg Línea went on to report that Barawid spoke to the entire company on 24 June, telling employees that the startup was running out of money and recommending that people search for new jobs. According to those affected by the job cuts, former employees are set to receive proposals for termination to be paid in six instalments over several months, although there are conflicting reports on this matter.

It is further claimed that some former Casai employees have threatened to sue the company due to the first instalment amounting to 40 – 50 per cent of what they say they are owed, although have been warned against it by lawyers as the startup could disappear “in a few months”, according to reports. While employee benefits began to be cut, it is alleged that suppliers were paid not in deposits, but with credit cards from Brazilian fintech unicorn Clara, which recently laid off ten per cent of its own staff.

The layoffs, in addition to the potential merger with Nomah, could represent a lifeline for Casai after the negotiation of an extension to its Series A round [first announced in October 2020] failed to materialise from April onwards.

Casai had reportedly previously hoped to raise $70 million in Series B funding by the end of 2021 but when that came to nothing, the startup sought to pursue the extension to its $48 million Series A round. At the time, the round was the largest Series A raised by a company in Mexico, as well as one of the largest in the history of Latin America.

Only last year, the startup announced planned further investment in its LatAm business and expansion into Brazil, including the launch of domestic product Getaways by Casai, and the acquisitions of the Brazilian operations of Danish serviced apartment firm Q Apartments, Florianópolis-based rental startup Roomin, and access control company LoopKey [back in April].

Translated as “smart home”, each intelligent Casai unit offers keyless check-in, Chromecast-powered TVs, and high-speed wifi that can all be controlled through the company’s app. Casai also uses its own proprietary technology and smart hardware hub called Butler, which integrates with smart lock technology through the partnership with LoopKey.

Confidence in extending the Series A round may have waned as investors looked on at lodging companies in the United States that have recently announced layoffs, such as Sonder and AvantStay.

The former closed a SPAC merger with Gores Metropoulos II in mid-January but has since seen its share price drop from a high of $10.80 a share in February to around the $1 mark now, and announced it was laying off 21 per cent of its corporate team and seven per cent of its frontline staff in June. 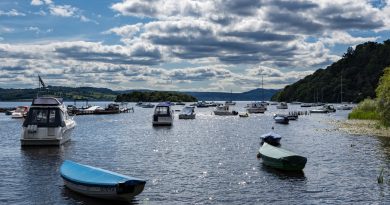 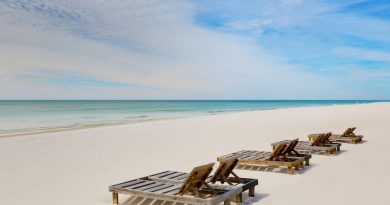 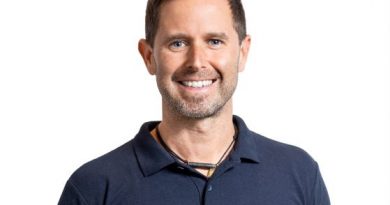 28th October 20194th May 2020 Paul Stevens
Short Term Rentalz is part of International Hospitality Media. By subscribing, periodically we may send you other relevant content from our group of brands/partners.