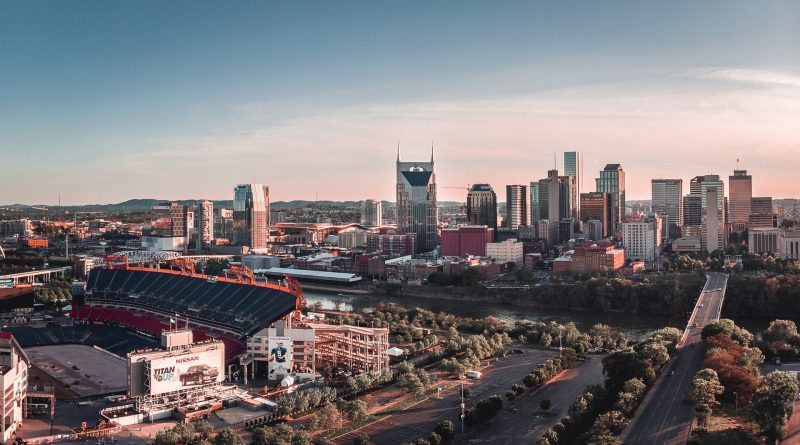 US: Cities across the US are using AI [artificial intelligence] and machine learning to track short-term rentals and improve ordinance enforcement.

They hope that the increased enforcement of regulations can make up for falling tax revenues.

Short-term rentals have recovered in the US in spite of the global pandemic, with AllTheRooms saying bookings on major platforms were at 81 per cent of their 2019 levels. However, cities have been struggling to enforce laws regulating properties due to a lack of available identification data.

David Wachsmuth, a professor of urban planning at McGill University in Canada, told The Wall Street Journal: “Cities and other levels of government are dealing with what has been just an explosion of short-term rental activity over the last five or so years. And it’s a situation where regulation is impossible, basically, because of some of the data-access issues.”

In response, cities have hired vendors to help them supplement available data. Data firms, such as Host Compliance, MUNIRevs LLC and Hamari STR, have been hired by cities like Nashville, Las Vegas and Denver to provide rental data for enforcement.

These companies will use algorithmic methods to compare features of listing photos with photos and data listed on other websites. Data can then be passed on to human analysts to determine whether a listing is non-compliant.

In communities with strict laws, AI solutions can cut down on time for enforcement. This is especially true in small communities with outright bans on short-term rentals, such as Garden Grove, California.

Pete Roque, code enforcement officer for Garden Grove, said: “We had an abundance of calls for police services for domestic violence, for drug use, for trash, noise. It became a real issue and we needed a faster way to identify the short-term rentals and begin enforcement action on them.”

Airbnb has signed agreements on tax data remittance in 48 US states and over 500 cities globally. This is primarily in large cities like Los Angeles and Chicago, where the company has also created registration systems for tax data. 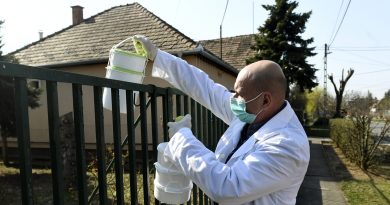 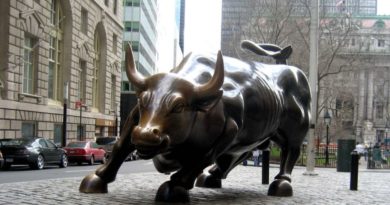 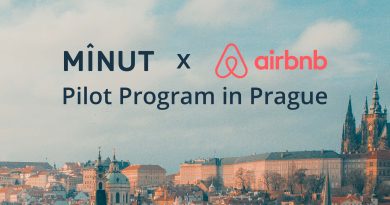 23rd September 2021 Paul Stevens
Short Term Rentalz is part of International Hospitality Media. By subscribing, periodically we may send you other relevant content from our group of brands/partners.