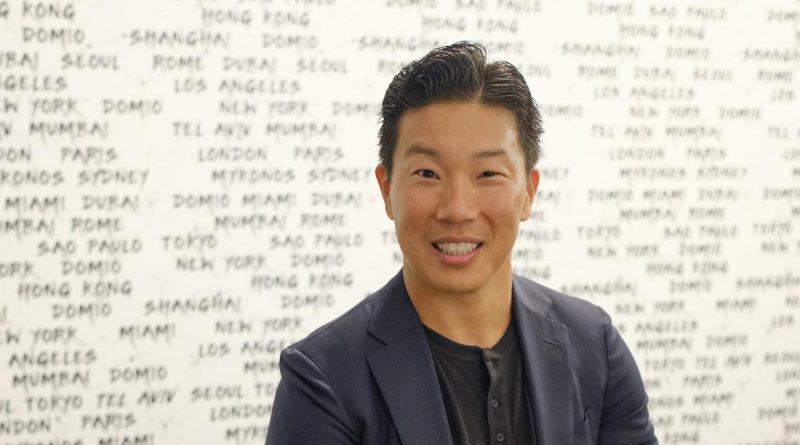 US: Hospitality startup Domio, which designs then rents out aparthotels and furnished apartments on a short-term basis, has announced it has raised $100 million to expand its business in the United States and into 25 global markets by the end of 2020.

The Series B funding includes $50 million in equity and $50 million in debt, and actually closed back in August. It was led by GGV Capital, with participation from Eldridge Industries, 3L Capital, Tribeca Venture Partners, SoftBank NY, Tenaya Capital and Upper90 [the latter will be used to lease and set up new properties].

Speaking to TechCrunch, Domio CEO and founder, Jay Roberts, did not wish to disclose the company’s valuation but revealed it was around 50 times the valuation it had in its initial seed round. Previously, the startup raised $12 million in a Series A round last October.

Competing with the likes of Sonder, Stay Alfred and The Guild, Domio wants to compete with short-term rental platform Airbnb and boutique hotel providers in the blurring alternative accommodations space, albeit it is currently a crowded marketplace.

According to Roberts, Domio differs from Airbnb in that it offers “predictability and consistency with its inventory” rather than a broad selection of vacation rentals, luxury properties, condos and short-term rentals within hosts’ homes.

He said: “We are competing with amateur hosts on Airbnb. This is the next step, a modern brand, the next Marriott but with a more tech-powered brain and operating model.

“Domio is the anti-hotel chain,” he added.

Domio is currently active in 12 U.S. markets, including Miami, Los Angeles, Philadelphia and Phoenix, and Roberts maintains that the company is as much a tech-powered business as a real estate firm. It uses in-house-built algorithms to identify regions where it can grow its business and it sets out to sign accommodations in new buildings where investors seek to provide alternative accommodations.

Roberts said: “Investors are starting to go out to buy properties on our behalf and lease them to us. This gives the startup a much more favourable rate and terms on those deals.

“The next step is that Domio will manage these directly,” he added.

The startup is also currently in the middle of building a centralised app that will have control over guest communication and experience before, during and after their stay. Furthermore, Roberts sees it as an opportunity to create a “shoppable” experience where people can order furnishings or art to decorate their own apartments as they wish.

As Domio ultimately looks to compete with Airbnb and hotels around the world, it will look to take its own share of a global travel and accommodation market that is set to reach a valuation of $171 billion by 2023. 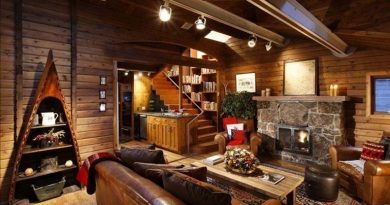 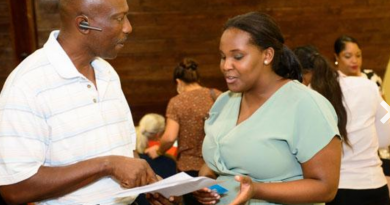 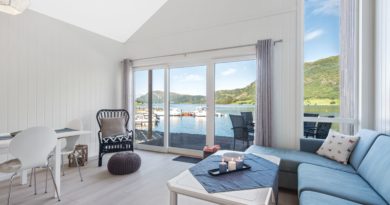 11th December 2020 Paul Stevens
Short Term Rentalz is part of International Hospitality Media. By subscribing, periodically we may send you other relevant content from our group of brands/partners.