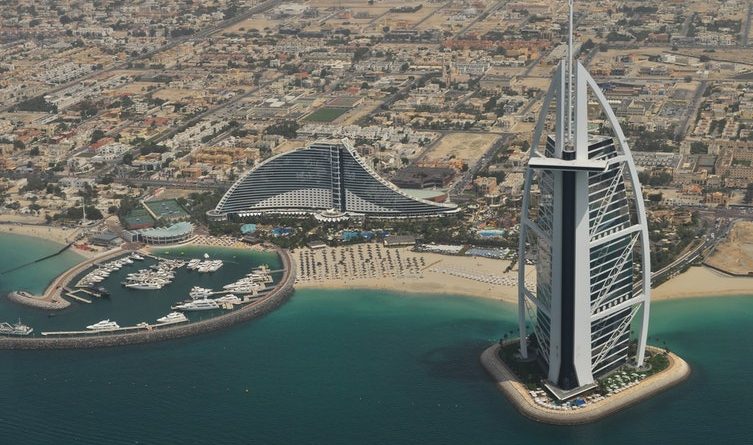 Dubai: Dubai-based property management company Frank Porter is set to triple its growth rate by the end of 2018, a year after its launch.

Frank Porter founder Anna Skigin said the firm had already doubled its growth over the summer period.
She said: “In the first six months after we launched, we were thought we could get 30 apartments to manage during the summer months, but we doubled that easily. And now we estimate that by the end of 2018, we will triple that number.”

Skigin said part of the growth was due to falling real estate prices, as well as the positive sentiments surrounding Expo2020.

She said: “People want to put their apartments on Airbnb because they can make money with tourists coming to Expo2020, but manage a property yourself is difficult and takes a lot of time. So we fill this market gap and do everything on the owners’ behalf.

“The fact of the matter is, Dubai is a service minded place where people don’t like to do things themselves, so they hand over the keys to us. It’s rare that people in Dubai will say, ‘We’d rather do it ourselves,’ like in Europe,” added Skigin.

Frank Porter takes 17% commission from all rent income, a lower figure when compared to the industry standard of between 20-25%, according to Skigin.

Skigin said: “We are undercutting the market so it’s a fair number for this region. For Europe, it’s a lower average rate because the costs are much lower as well.”

The firm is now looking to expand into the furnishing business due to the fact that many of its clients hand over unfurnished apartments or request interior design consulting. 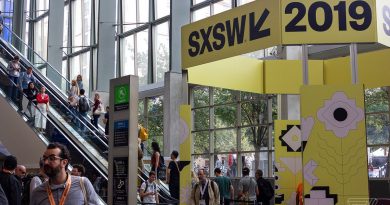 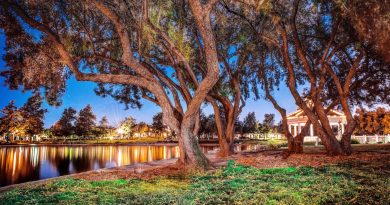 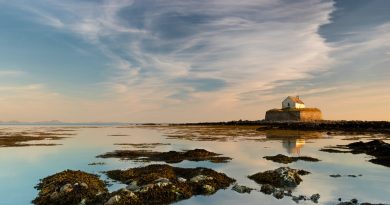 24th November 2021 Paul Stevens
Short Term Rentalz is part of International Hospitality Media. By subscribing, periodically we may send you other relevant content from our group of brands/partners.