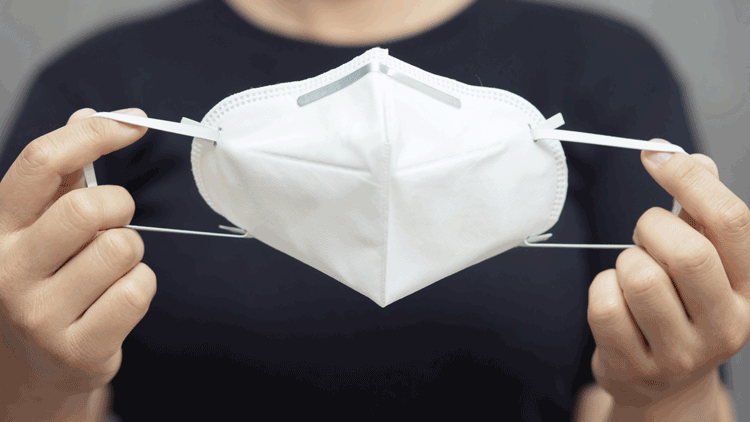 UK: Prime Minister Boris Johnson has announced that hospitality venues such as pubs, bars and restaurants must close at 22:00 from Thursday, with staff obligated to wear face masks.

The British government has tightened its restrictions on the rule of six in an effort to curb the climbing number of coronavirus cases across the country.

Johnson described the rules as “no way a return to the lockdown in March” with universities and schools allowed to remain open.

As of Thursday 24 September, pubs, bars and restaurants are required by law to close the premises at 22:00. Only table service will be allowed, and it is now compulsory for all staff to wear a face mask.

Fines for failing to comply with wearing face masks has been upped for a first time offence from £100 to £200. A business can be fined £10,000 and potentially closed if in breach of regulations.

Effective Monday 28 September, only 15 people can now attend a wedding service. This has been reduced from the previous rule of 30.

Johnson stated that these new rules could be in force for at least six months.

Recently, the North East, North West and Midlands have gone into local lockdown following a spike in Covid cases.

The rules ban separate households from meeting each other at home or in private gardens, with pubs, bars and restaurants operating under a curfew. The measures came into force Tuesday 22 September.

Kate Nicholls, chief executive of UKHospitality, said: “Unless we have ongoing additional support from the government through a potential lockdown then the trade off will not just be in terms of closing pubs and keeping schools open, it will be about jobs, livelihoods and business success or failure.”

Earlier this month, the rule of six was introduced in England which saw social gatherings restricted to no more than six people.

A poll by Lumina Intelligence revealed that 21 per cent of hospitality leaders believed the rule of six will have a major impact on business, and 37 per cent stated it will have a moderate impact.

Additionally, the Mayor of London, Sadiq Khan, is urging the government to extend the business rates holiday for another year.

He said: “If the business rates holiday comes to an end, I worry any employers will have no choice but to make more people unemployed.”

Business rates for the retail, hospitality and leisure sectors have temporarily been halted in England until the new financial year starts in April.

Khan and London Councils, which represent the city’s 32 borough councils and the City of London, are also urging ministers to make a series of reforms to the whole system. 11th November 2021 Paul Stevens
Short Term Rentalz is part of International Hospitality Media. By subscribing, periodically we may send you other relevant content from our group of brands/partners.