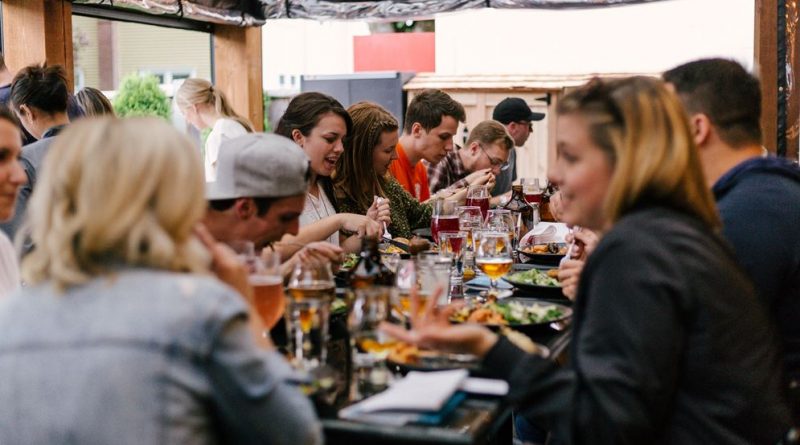 UK: Coming into force Monday 14 September, social gatherings of more than six people in England are to be banned by law following anxiety over the sharp rise in coronavirus cases, in a further tightening of lockdown restrictions.

As of next week, a £100 fine can be issued by the police to those groups which exceed the limit, which can reach a maximum fine of £3,200 for repeat offenders.

The rules apply to gatherings indoors and outdoors within private homes and public spaces, including pubs and restaurants. Some exemptions such as households bigger than six can socialise together, though they cannot mix with anyone else at the same time.

The new law will not apply to schools, workplaces or Covid-secure weddings, funerals and organised team sports.

In a press conference, Prime Minister Boris Johnson said the six-person limit and stronger enforcement of the rules would allow businesses, schools and colleges to remain open, with the latter two only to be closed as a “very, very last resort”. He added that the measures were “not another national lockdown”.

The legislation marks a change to the current lockdown guidance in the UK, where at present two households of any size are allowed to meet indoors or outdoors, or up to six people from different households outdoors.

It was against the law for group sizes of more than 30 people to gather in private homes and public spaces, until now.

It is noted that pubs and restaurants would still be allowed to have more than six customers inside, although groups of six would need to remain socially distant from one another.

Track and trace, whereby customers provide contact details to businesses where they are staying or frequenting, will become compulsory for hospitality businesses from Monday, according to health secretary Matt Hancock. Until now, the system has only been voluntary, with some businesses opting not to participate.

Speaking on Radio 4’s Today Programme, health secretary Matt Hancock said that every venue will be required to take customer contact details to help stop the spread of the virus, as the government tightens enforcement around hospitality businesses in England.

Previously adopting track and trace had been voluntary, with some businesses choosing not to take details.

Further limitations to the lockdown measures could spell disaster for those hospitality businesses already badly affected. For the moment, exactly how these new rules apply lay open to interpretation.

Earlier this week, hospitality venues in Bolton, Greater Manchester, were forced to close except for take-outs with immediate effect due to a “significant rise” in the number of confirmed positive Covid tests in the local area.

A petition to extend the furlough scheme for the travel industry beyond October, set up by Encounters Travel sales manager Anthony Horrobin, has also received more than 32,000 signatures as of midday on Thursday 10 September.

The full list of restrictions will be announced in due course before they come into effect on Monday. 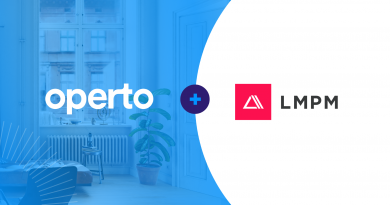 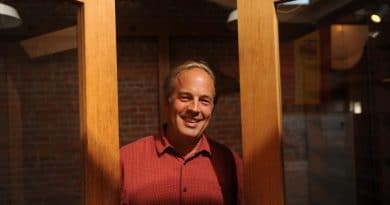 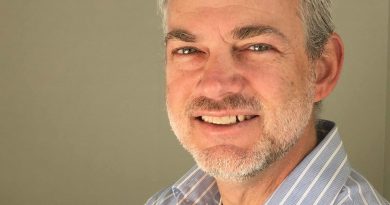