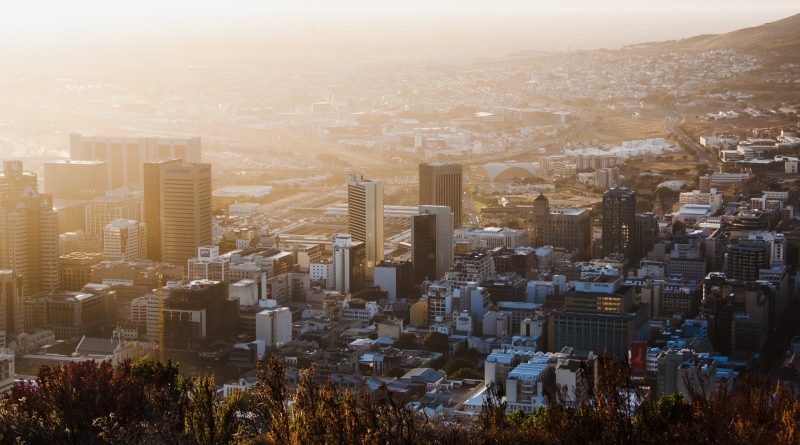 South Africa: The South African government is set to regulate Airbnb and other short-stay apps in the country, due to rising concerns from hoteliers that they are negatively impacting on the tourism sector.

In the Tourism Amendment Bill, which was published on Friday, it states that short-term home rentals will be legislated under the Tourism Act.

Under the newly-published bill, the Minister for Tourism will have the power to determine what constitutes “short-term home rentals’ and what thresholds must be met.

In an interview with BusinessTech, a Department of Tourism spokesman revealed that the changes had been specifically implemented with regulating home-sharing platforms like Airbnb in mind.

The spokesman said: “There is currently no other piece of legislation that specifies who is responsible for this regulation. We don’t want a situation like with Uber where there is confusion as to who has power to regulate.”

The amendment to the bill may include limits on the total number of nights that a guest can stay or the amount of income an Airbnb host can earn, he said.

He said: “These thresholds are not about being hard on owners but making sure that everyone gets their fair share. If the guy in the Airbnb gets 13 nights, and the guy next door gets nothing, then he knows that he will get his chance when the Airbnb reaches its threshold.

“Its more about a shared economy rather than trying to regulate a private service,” he added.

Furthermore, local governments in South Africa are set to have more control in determining where potential short-term rentals can be located.

Meanwhile, The City Press has reported increasing hostility towards Airbnb in South Africa.

While such platforms are experiencing rising traction in the country, local hotels are concerned that it has come at a cost to their industry. They claim that unregistered accommodation establishments listed on the site are diverting business away from established BnBs and hotels.

The Federated Hospitality Association of South Africa (Fedhasa), as well as a number of local organisations, have called on the government to clamp down on Airbnb.

The Port Elizabeth Metro Bed and Breakfast Association (Pembba) reported that Airbnb had income of over six million rand in Nelson Mandela Bay last year; an increase by 65 per cent compared to the previous period.

However, the country’s hotel sector saw an increase of 0.08 per cent in the same region. 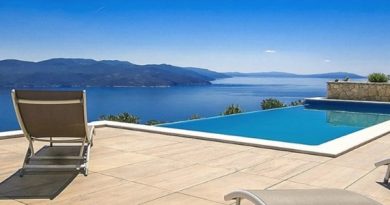 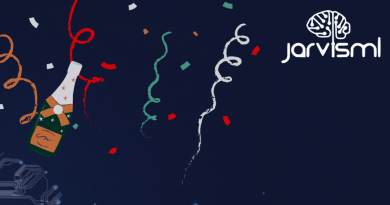 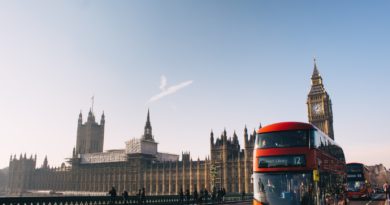 20th October 202020th October 2020 Paul Stevens
Short Term Rentalz is part of International Hospitality Media. By subscribing, periodically we may send you other relevant content from our group of brands/partners.