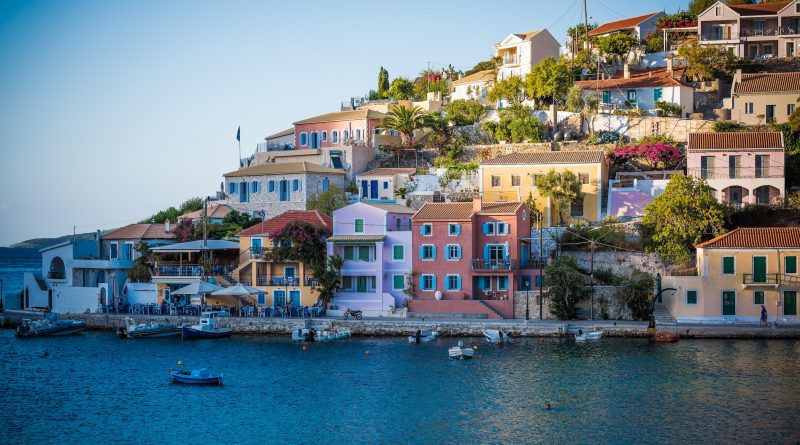 Greece: Greek Tourism Minister Vassilis Kikilias has confirmed that his New Democracy [the centre-right political party] government is working on a plan to clamp down on short-term rental operations in the country.

Speaking at the National Strategy for Tourism 2030 event organised by the Greek Tourism Confederation [SETE] in the Hellenic Chamber of Hotels, Kikilias told delegates that platforms such as Airbnb are changing the character of neighbourhoods in Greece and driving up rents in city centres, leading residents to move away from popular tourist areas.

While recognising the important role that short-term rentals are playing in Greece’s recovering tourism industry post-Covid, the Tourism Minister discussed how there was a need for more competition in the accommodation sector and promised to limit the spread of such platforms.

In October, Kikilias said that short-term rental platforms listing in Greece would be asked to change their advertising policies in popular hotspots. It followed the publication of a study that reported how the number of short-term rental listings in Greece had increased by 300 per cent since 2016 and as a result had had a detrimental impact on the quality of life of local residents.

Kikilias told GTP Headlines that the ministry would also approach Booking.com and Expedia for their support in limiting the proliferation of short-term rentals in Greek cities.

He said: “In short, there will be no hotels listed without stars. Where hotels are advertised, for example, short-term rentals cannot be advertised. This will be clarified.”

In the past, wealthy foreign investors have come under fire for reportedly using residency permits and European Union passports to buy up apartment blocks in Greece for reduced fees and convert them into short-term rentals after mass evictions take place. An article in The Telegraph claimed that the phenomenon was down to Greece’s controversial selling of so-called “golden visas”, and similar complaints were raised earlier this year after some Russian oligarchs were alleged to have fled to Greece following the invasion of Ukraine.

Kikilias would have been mindful of the fact that the European Commission has just adopted a proposal for regulation that is designed to improve the collection and sharing of data from short-term rental accommodation hosts and online booking platforms across the European Union.

The proposal, which aims to “help public authorities ensure the balanced development” of a sustainable tourism and short-term rental sector, will be discussed in view of adoption by the European Parliament and the EU Council, with all 27 member states having a two-year period to establish the necessary mechanisms for data exchanges. 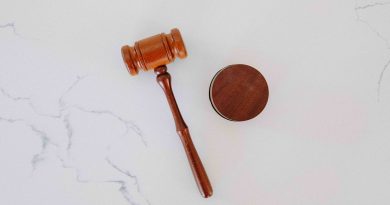 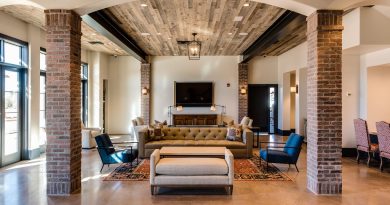 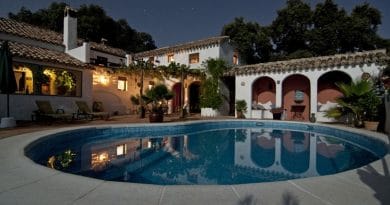 30th September 20187th May 2020 Paul Stevens
Short Term Rentalz is part of International Hospitality Media. By subscribing, periodically we may send you other relevant content from our group of brands/partners.