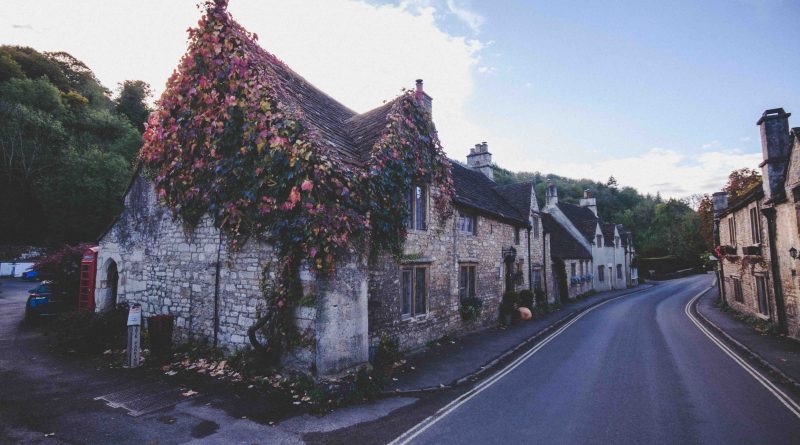 Increased demand in UK staycations after the end of the holiday ban is attributed as a key reason for this jump.

According to leading cottage rental agency Sykes Holiday Cottages, inquiries from second homeowners to list on their platform jumped by 80 per cent after 4 July. These inquiries grew to 102 per cent after the cut on stamp duty purchases for second homes under £500,000.

The majority of this is purchasing interest: according to research from online broker cherry and Click2Check, 57 per cent of brokers saw a growth in purchase business rather than refinancing.

Demand for staycations is on the rise particularly in locations outside of city centres.

In the north west, agents with Yopa have noted significant interest in buy-to-let property investment, with a variety of properties selling over asking price.

This has shifted geographic interest as well, as the presence of short-term lets is shrinking in London while it grows in the rest of the country.

Barry Searle, managing director of mortgages at Castle Trust, told Financial Reporter: “Holiday lets were already becoming more popular amongst investors before the arrival of a global pandemic and international travel restrictions and, with 2020 looking set to become the year of the staycation, there is a good chance that you are going to work with more clients who want to purchase property to let out on a short-term basis.”

Hotspots for booking include the North York Moors and coast and the heart of England, which have seen a 145 and 131 per cent increase in bookings respectively. The demand for staycations is increasing, with 30 per cent of people between 25-49 years old saying that they would be willing to swap a holiday abroad for one in the UK to reduce the environmental impact of travel. 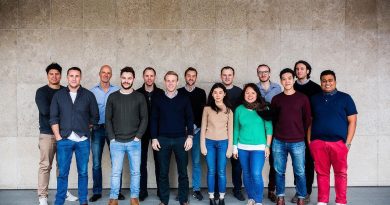 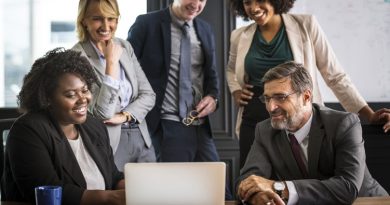 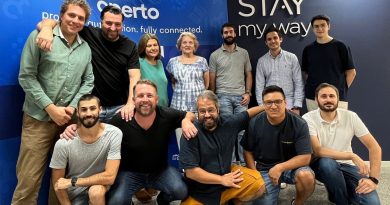 3rd November 20223rd November 2022 Paul Stevens
Short Term Rentalz is part of International Hospitality Media. By subscribing, periodically we may send you other relevant content from our group of brands/partners.