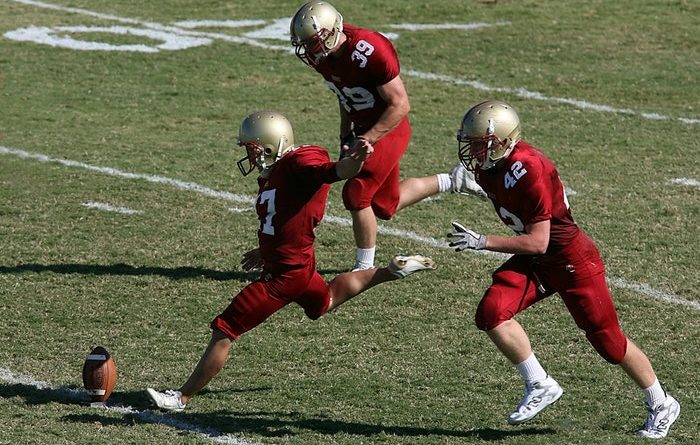 Atlanta: With the Super Bowl in Atlanta just five months away, homeowners are looking to cash in by renting their homes and out-of-town fans are willing to pay big money to experience the action first hand.

Visitors looking at the Airbnb vacation home rental app have seen prices skyrocket in the area as the big day approaches.

Atlanta resident, Carlton Walker, who lives just a few minutes away from the stadium, said he was working hard to rent his three-bedroom home out by posting a listing on Airbnb for $1,200 per night:

Other listings for two- and three-bedroom homes were found to be in the $1,000 a night range, many of them near Mercedes-Benz Stadium.

A spokesperson for Airbnb said at last year’s Super Bowl, residents of Minnesota made $3.7 million renting their homes on the website.

“It’s also a great opportunity to showcase our neighbourhood in the historic west end,” Walker said.

Airbnb said the Super Bowl often results in people renting out their home for the first time.

Tracy Galasso said she regularly uses Airbnb and had advice for those renting out their homes for the first time.

“If you have anything that is super crazy valuable, just lock it in your closet. Make smart choices,” she said.

Airbnb says it protects its hosts through its insurance policy, which comes at no extra charge, and it covers listings for up to $1 million worth of damage.

“You can file a claim for that damage and they do pay out,” Galasso said.

Despite that, she said she had never needed to use it and she does not expect that to change with the arrival of the Super Bowl in Atlanta.

“I would say the people who can afford to pay that much are quiet, respectable people,” Galasso said.

She also advised those using the service to list exactly how many miles away they are from the stadium, rather than how many minutes. 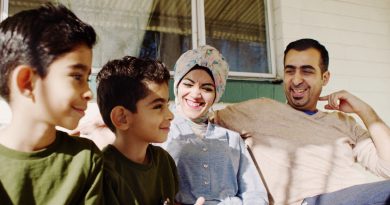 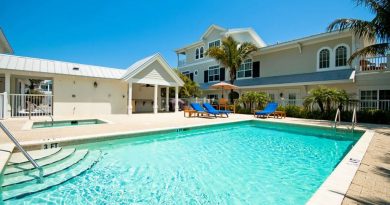 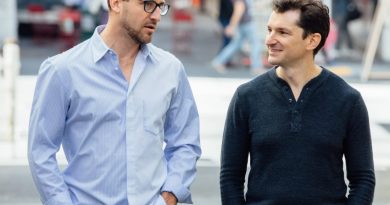 Lyric to lay off 20 per cent of staff