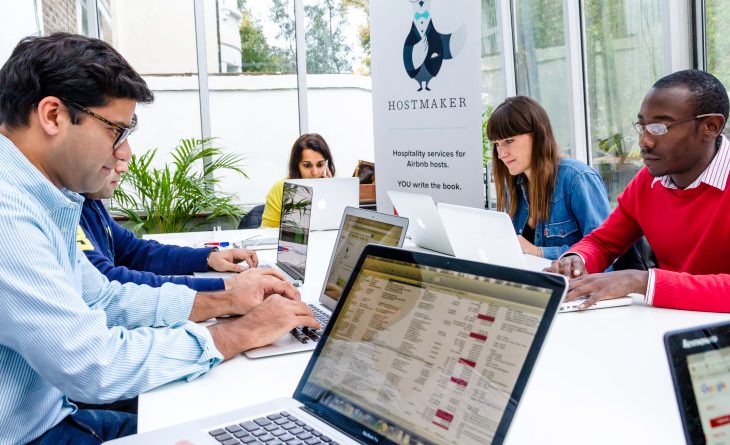 The administration has prompted redundancies for the entirety of Hostmaker’s London-based team, and Houst [formerly Airsorted] is now believed to have bought the company’s client base. The action comes at a time when Hostmaker’s team in London were reported to have not been paid their salaries for February.

RSM UK have been appointed as administrators for Hostmaker.

A week ago, the parent company of the management startup, known as Flying Jamon Limited, filed notice of intention at the High Court in London to appoint administrators. The notice gave Hostmaker ten days to resolve its issues with creditors and despite it saying that it was in talks with “several investors” in the newspaper’s report, the London-based entity was left with no option but to declare insolvency and enter administration on Friday.

Hostmaker was founded by husband and wife pair Nakul and Deepti Sharma in 2014, and went on to raise £23 million in two separate funding rounds. Its investors include Thai property developer Sansiri and Hong Kong real estate investor Gaw Capital.

The investment allowed the startup to expand its operations beyond its London base into France, Spain, Italy, Portugal and Thailand, as well as Dubai most recently last year.

However, its losses are reported to have spiralled to in excess of £20 million over the last three years.

One factor behind this appears to be its significant marketing expenditure, which was evident when it paid out for company advertisements to appear on London’s TfL [Transport for London] network last year. That move eventually backfired, though, when it was forced to pull the adverts in May for appearing to encourage buy-to-let landlords to convert their properties into more lucrative short-term lets, rather than cater for long-term rental tenants.

According to Business Sale Report, the company’s most recent accounts posted in 2018 show Hostmaker had spent £9.9 million with a turnover of £12 million. At the same time, however, administrative expenses totalling £16 million generated an overall £14.3 million loss.

The last 18 months have brought mixed fortunes for Hostmaker.

Back in October 2018, Marriott extended its collaboration with the company as part of its home-sharing pilot, which saw Hostmaker work alongside Tribute Portfolio Homes to identify and manage a portfolio of homes for Marriott.

But last February, undercover filming by the BBC Inside Out programme recorded Hostmaker encouraging landlords to keep properties on their site and to “feign ignorance” of the law if they were found to be breaking it.

In a statement provided to ShortTermRentalz, administrators RSM UK said: “The overseas operations of property management business Hostmaker have been sold to new owners Houst as part of a pre-pack deal.

“Hostmaker, which was founded in 2014, was active across nine cities in six countries [UK, France, Spain, Italy, Portugal and Thailand]. It provided services to property investors, landlords and homeowners looking to let their property.

“Cash pressures in the early part of this year left the directors with little option but to place the company into administration.

“Houst [formerly known as Airsorted] has acquired equity in Hostmaker’s overseas subsidiaries  plus certain assets and contracts in the UK.

“Regrettably, it was not possible to rescue the UK business as a going concern. As a result, 112 UK-based staff have been made redundant.

“Graham Bushby, an insolvency partner at RSM Restructuring Advisory LLP and one of the joint administrators of Hostmaker said: “While Hostmaker was providing a valued service to many of its property owners or ‘hosts’, the business suffered from severe cashflow issues at the start of this year. We are very pleased to have managed an accelerated sale process which has resulted in the sale of Hostmaker’s overseas operations and secured a continuity of service for some of the UK customers. However, it was not possible to rescue the UK business as a whole, and we are currently supporting staff with their applications to the Redundancy Payments Office.”

“The new owners Houst, will be contacting relevant clients in due course. All other interested parties are invited to contact the administrators at restructuring.london.core@rsmuk.com.” 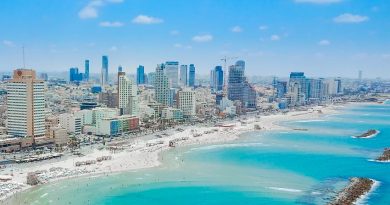 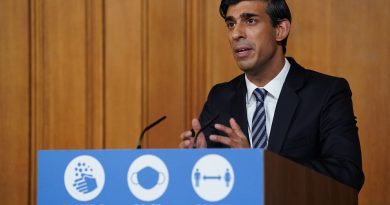 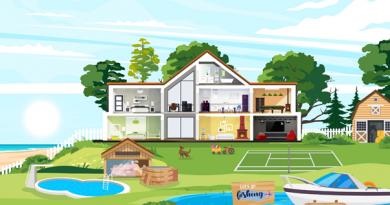 29th July 202129th July 2021 Paul Stevens
Short Term Rentalz is part of International Hospitality Media. By subscribing, periodically we may send you other relevant content from our group of brands/partners.