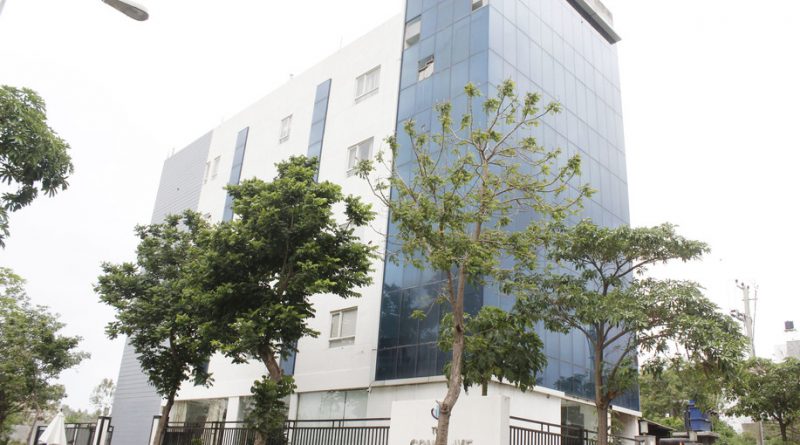 India: OYO Rooms has been served a lawsuit for a potential non-payment.

Hyderabad based hospitality firm Conclave Infratech has filed an insolvency application against OYO parent company Oravel Stays. The group claims a lack of payment for services rendered with regard to The Conclave Hotel.

Because the reduction to Rs 9,96,000 each month was unilateral, the group has accused OYO of fraudulent behaviour.

OYO has claimed that talks for a dispute resolution are currently underway. In a statement, the company said: “OYO has disputed the liability and this being a corporate commercial dispute, the petition itself before the NCLT is not maintainable.”

The lawsuit has at this point been moved to the National Company Law Tribunal’s Hyderabad chambers, and was listed on 24 February. OYO has been served a notice but has claimed that the motion is without justification moving forward.

An OYO spokesperson added: “Unfortunately, in this situation, the partner chose to disengage and pursue the matter in the said forum.”

This follows a 2020 of difficult news for Oyo as the group announced an increase in losses over the past year. With layoffs in mid-January, the group’s business strategy of ambitious acquisition and rapid expansion has drawn criticism in certain quarters, with experts comparing it to fellow Vision Fund project WeWork.

The group’s gulf segment of business was also offered a buy-out by Gallery Suites earlier this year. 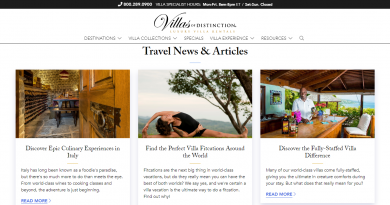 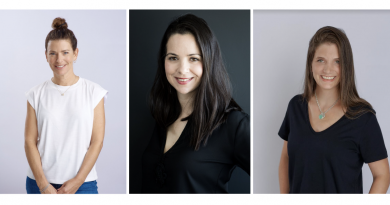 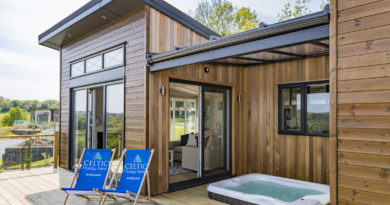 26th November 202026th November 2020 Miles Hurley
Short Term Rentalz is part of International Hospitality Media. By subscribing, periodically we may send you other relevant content from our group of brands/partners.