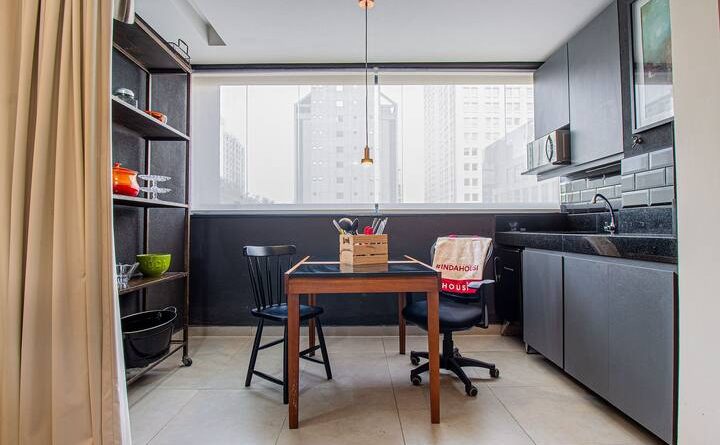 Brazil: Brazilian proptech startup Housi is preparing paperwork to file for an initial public offering [IPO], just over a year after launching its operations.

It is believed that the likes of Credit Suisse, Bank of America, UBS, Citigroup, and Banco Safta are organising the public offer.

Operating out of São Paulo, Housi raised $11 million in a Series A funding round last December through Redpoint eventures. It plans to use any funding from the IPO to buy up more properties in Brazil and expand its offering beyond its São Paulo base.

Housi typically receives, manages and leases real estate through its platform, advertising on short-term rental platforms such as Airbnb and Booking.com. However, in recent times, the startup has started to acquire its own properties to launch itself as a property management platform for third parties, prompting the need for further external investment.

For Alexandre Frankel, the CEO at Housi, the startup caters to surging demand for on-demand housing in Brazil, as well as the flexibility renters can rent out a property, whether it is on a short- or extended-term basis.

Speaking to Contxto, Frankel said: “The property of the future isn’t a countryside home, the micro-apartment next to the subway station, nor the duplexes with a fancy view of the park.

“Flexibility is the trend now, with the option of living via subscription and with no bureaucracy. Come and try it out, if you don’t like it you change to another one,” he added.

Like many other companies in the travel space who have seen their operations disrupted or halted by the Covid-19 pandemic, Housi has pivoted away from being a manager for third-party property owners and is now acquiring its own properties, furnishing and refurbishing them before letting them out to travellers.

Twenty months after launching, Housi has racked up more than 50,000 people renting out properties through its platform, and earlier this year, its net revenue for the first half of 2020 was more than double [US$605,000] the figure it generated at the same stage in 2019.

Going in search of funding, the move to file for an IPO suggests the proptech has identified a profitable market in which to purchase more properties and accelerate its expansion, while capitalising on the country’s low interest rates.

Investment in Brazilian proptech startups is an emerging trend, as another São Paulo-based company, Loft, announced in July that it was seeking to close a US$68 million [360 million Brazilian reales] round as part of a real estate investment fund to buy up more properties in the city and Rio de Janeiro.

With the news that Airbnb has begun the filing process for its own IPO, Housi will have been monitoring the market appetite for such deals with great interest as it aims to continue its rapid expansion plans. 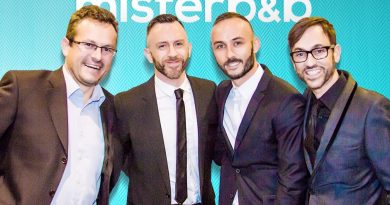 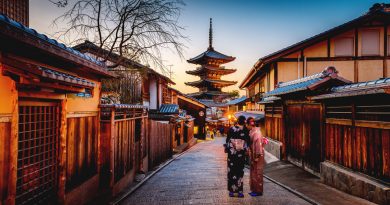 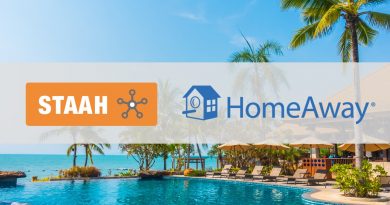