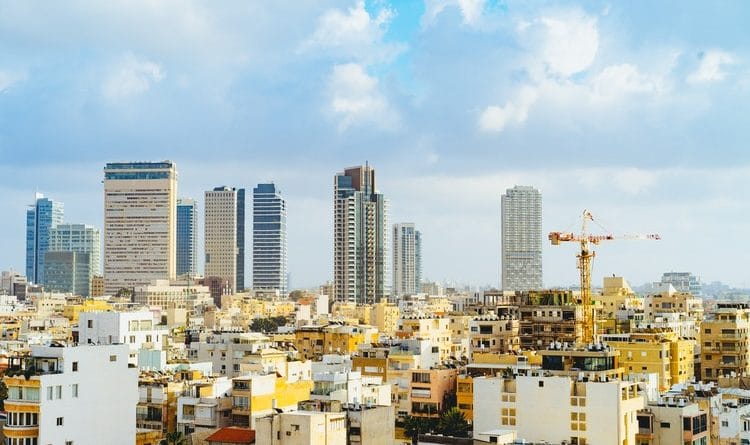 Israel: The number of hotel overnight stays by foreign tourists in September went down from last year according to the Israel Hotel Association.

The trade group coupled the release of the figures with a complaint about unregulated competition from private rentals through online services such as Airbnb.

The Israel Hotel Association accused companies such as Airbnb, which act as intermediaries in allowing tourists to rent out apartments on a short-term basis instead of opting for hotels.

The association commented on the lack of regulation, which it said was an ‘illegal phenomenon’.

It said: “The figures indicate an increase in the worrying trend of foreign tourist stays at alternative lodgings such as Airbnb, a dangerous and uncontrolled trend that is developing under the noses of the authorities, who aren’t doing anything.”

A year ago, it was reported that there were 8,000 apartments in Tel Aviv alone that were listed on the market as short-term rentals.

Data figures for September follow hotel association figures for July and August that show that foreign tourist accounted for just 31 per cent of Israeli hotel stays during those two months. However, foreign tourism to Israel is increasing as a record 3.6 million tourists visited the country last year.

Hotel occupancy rates showed an overall decline last month, which can be attributed to a raise in available hotel rooms — to 54,400, up three per cent from a year earlier.

On average, hotel occupancy was at 60 per cent in September, down five per cent from a year earlier. The city with the highest occupancy rates was Eilat, at 72 per cent last month, followed by Nazareth at 65 per cent, the Dead Sea at 63 per cent, Tel Aviv at 60 per cent, Jerusalem and Haifa at 57 per cent, Tiberias and Herzliya with 55 per cent each and Netanya at 54 per cent. 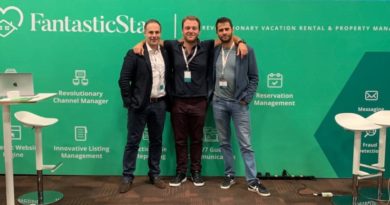 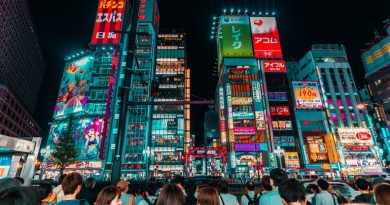 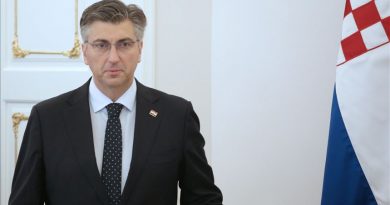 18th June 202018th June 2020 Paul Stevens
Short Term Rentalz is part of International Hospitality Media. By subscribing, periodically we may send you other relevant content from our group of brands/partners.