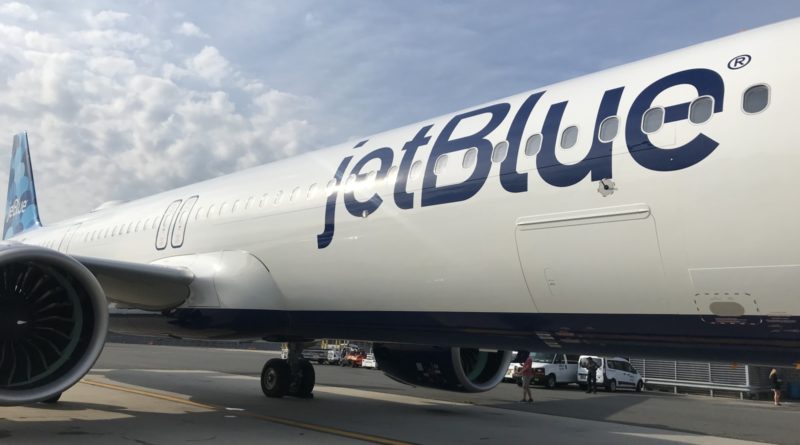 US: American low cost airline JetBlue Airways is planning to diversify its travel product offerings into short-term rentals with an as-yet unnamed partner from the industry.

Under the proposals outlined by JetBlue Travel Products president Andres Barry at a Morgan Stanley conference, the company would provide rental accommodations through its own brand, and operate customer service in-house rather than outsourcing.

It would represent the company’s first venture into accommodation offerings, beyond its vacation packages brand JetBlue Vacations and other travel verticals such as car rentals, ride-sharing, cruises and travel insurance.

Barry added that its potential short-term rental brand would be carefully curated and branded under the JetBlue’s exacting standards.

Speaking on Tuesday, he said: “The typical model in this world is you buy a product, and then if you have a question, call the partner. What we’re saying is, no, no, we’re slowly but surely taking over the servicing, so if there’s anything that you have a question on or make a change, it’s all handled through JetBlue.”

JetBlue’s shift towards short-term rentals and related verticals such as cruises is expected to accelerate later this year and into 2021, with Barry predicting that revenue generated from JetBlue’s non-flight products could top $100 million by 2022.

Airbnb and Vrbo were mentioned, among others, as potential partners for the new JetBlue short-term rental service.

There were more than murmurings last year that Airbnb was broadening its product offerings beyond accommodation into transportation and other travel verticals such as airlines, after it appointed Fred Reid, the founding chief executive of Virgin America and former president of Delta Airlines and Lufthansa, as its first-ever global head of transportation.

At the time, he was tasked with “building partnerships and services that make travel seamless” as Airbnb targeted attracting over one billion guests annually by 2028. Reid had previously held the position of president of Cora Aircraft Programme, where he oversaw the development of independent flying taxis.

Airbnb had already started to entice high-income consumers who typically book all-inclusive packages, by adding hotel rooms,  premium and luxury home rental properties to its platform. It had also agreed partnerships with other companies to provide restaurant bookings, guided tours and activities to travellers as part of its goal to become an all-in-one travel portal.

Speaking in February 2019, Airbnb chief executive and co-founder, Brian Chesky, said: “We’re going to explore a broad range of ideas and partnerships that can make transportation better. We haven’t settled on exactly what those will look like.

“I’m not interested in building our own airline or creating just another place on the internet where you can buy a plane ticket, but there is a tremendous opportunity to improve the transportation experience for everyone,” he added. 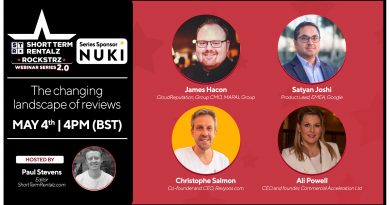 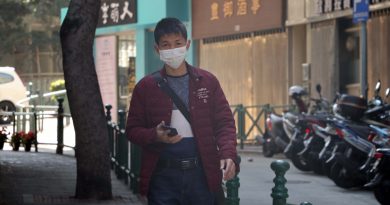 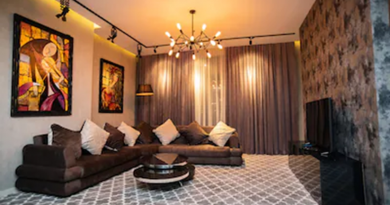 12th July 2021 Eloise Hanson
Short Term Rentalz is part of International Hospitality Media. By subscribing, periodically we may send you other relevant content from our group of brands/partners.