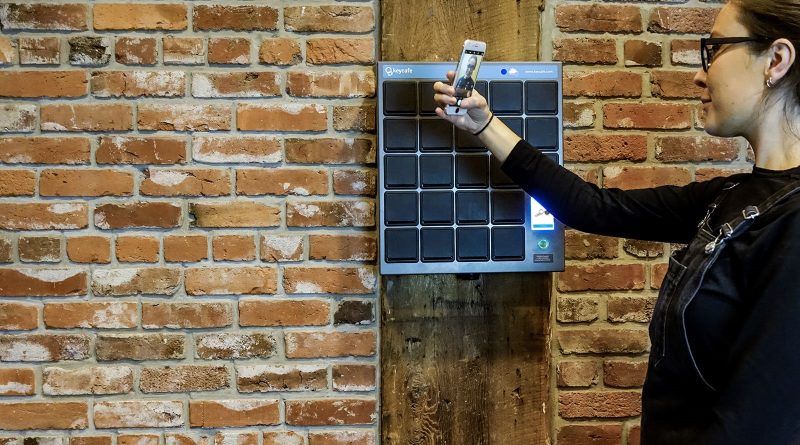 The company’s primary objective is to simplify guest access for both hosts and guests across sharing economy platforms such as short-term rentals, car sharing, and on demand cleaning.

Founded in 2013 by Clayton Brown and Jason Crabb, Keycafe has built up a strong user base worldwide, facilitating over 1.5 million key exchanges in 50 cities worldwide. With the integration of photo ID verification, property managers who want to ensure that who they rent to is the person who picks up their keys can feel reassured.

The startup was born out of a true need as founder Clayton Brown was an early Airbnb host in 2012 and had many frustrating experiences trying to get keys to guests. At that time, there were no services being offered so he decided to build a solution to solve his own problem.

Keycafe started out as a manual solution, where keys would be handed over to a barista in a cafe and they would put the keys in a common lockbox. Following that, Brown and Crabb quickly realised they needed a more scalable and reliable solution, and this evolved into their patented SmartBoxes being launched into the world in 2015 in Paris, when they were presented at the Airbnb Open event as the first host assist partner.

Today, Keycafe has grown its product to be a standalone enterprise system that can be fully white-labelled by private companies for them to install in their own offices and provide seamless fleet key management. Vacation rental keys are also able to be managed individually throughout major urban centres where its SmartBoxes are found.

For more information, visit the Keycafe website here, and for more about its new photo ID verification product, follow the link here. 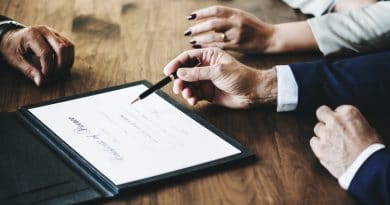 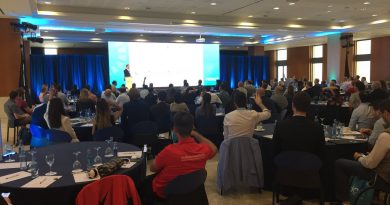 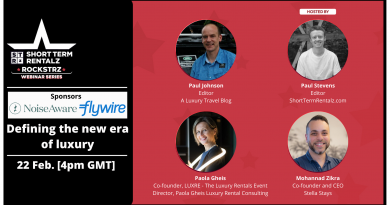 7th February 2022 Paul Stevens
Short Term Rentalz is part of International Hospitality Media. By subscribing, periodically we may send you other relevant content from our group of brands/partners.