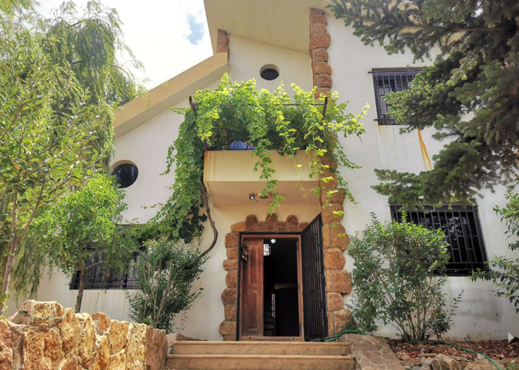 The platform has been launched by hospitality designer and architect, Nagi El Husseini, to boost the country’s hard-hit hospitality sector.

It charges in Lebanese pounds, a move prompted by the implementation of a cap on foreign-currency deposits in Lebanon in 2019, when the country’s economic crisis saw the value of the Lebanese pound plummeted by more than 80 per cent in a matter of weeks. By using the Lebanese currency, LBnB can therefore bypass limits on foreign currency cash withdrawals and online spending imposed by the banks.

Having officially opened for business in June, LBnB is also aiming to promote local and domestic travel to major Lebanese cities and off-the-beaten track villages, given that overseas travel has been restricted due to the Covid-19 pandemic.

Speaking to The National, El Husseini said: “Because of the financial crisis, people could not use Airbnb anymore, so we created a Lebanese Airbnb where everything is in Lebanese.

“Our motto is travel local, pay local. We’re not competing with Airbnb. We’re complementing it and trying to fill the gaps in the market.

“We’ve only been running for three months so we’re still a work in progress, he added. 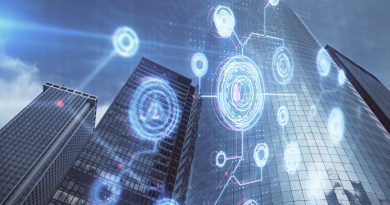 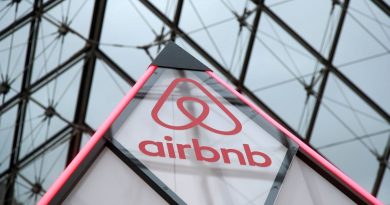 26th September 202026th September 2020 Paul Stevens
Short Term Rentalz is part of International Hospitality Media. By subscribing, periodically we may send you other relevant content from our group of brands/partners.