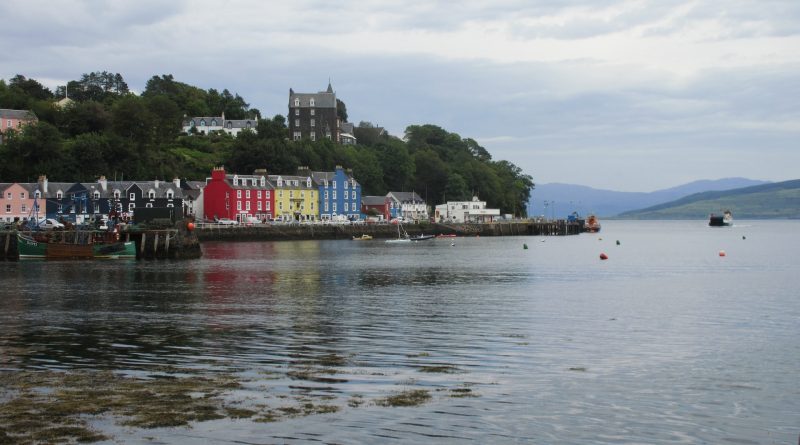 UK: A group of Scottish islanders have accused holiday homes of causing “economic clearance,” due to rising property prices.

Outsiders purchasing second homes and holiday lets have been accused of underpinning a prohibitive price increase.

The complaint was listed in an open letter published across multiple social media sites. Campaigners from various islands claimed that holiday lets were up to 40 per cent of the total housing stock.

The letter read: “Part-time residencies do not sustain our communities and we should therefore ensure that houses are bought with the intention of being a primary residency. Inaction will allow this economic clearance to be consolidated in history.”

The use of the term clearances references to the Highland Clearances of the 18th and 19th centuries. During this period, a combination of economic and political pressures led to the forced eviction of thousands of Highland tenant farmers.

The lack of stock on islands such as Benbecula, Mull, Uist, Skye and Luing makes it difficult for young families to stay on their islands. Young people are encouraged to head to the mainland where property is cheaper.

Islanders suggested advertising property locally before being listed on a wider market. This may help keep housing stock within a smaller community. 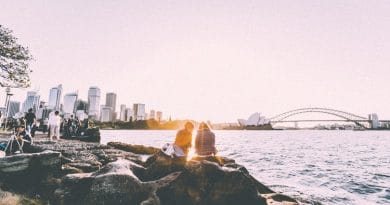 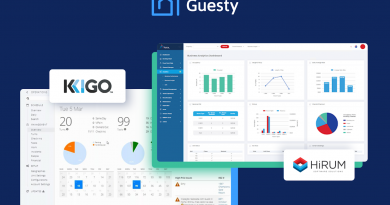 28th September 202228th September 2022 Paul Stevens
Short Term Rentalz is part of International Hospitality Media. By subscribing, periodically we may send you other relevant content from our group of brands/partners.