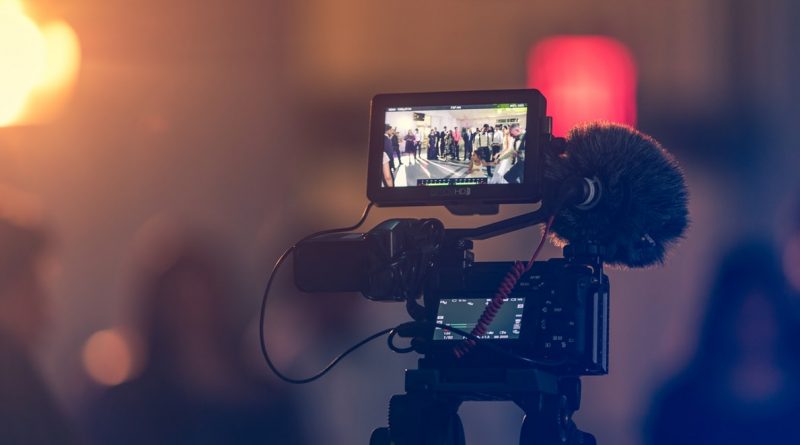 UK: The luxury short-term lettings market in London and the Home Counties is seeing a surge in interest due to the weaker state of the pound and British film industry tax breaks.

According to a press release by property consultancy firm Knight Frank, more and more Hollywood stars are looking to rent luxury homes in the capital and the Home Counties. Between May 2018 and May 2019, the number of film-related enquiries for short-term lets received by the firm rose by 82 per cent compared to the previous year and at the same time, the average weekly budget for searches went up by 15 per cent.

Stevie Walmesley, head of luxury short-term lets at Knight Frank, said: “The uptick in demand has been matched by the fact more and more owners are open to the idea of renting out their property on a short-term basis rather than leave it unoccupied.

“Plus, you tend have considerate tenants in the film and TV industry who spend a lot of their time on set, which reduces wear and tear,” he added.

According to Walmesley, with demand for accommodation rising across all departments such as production staff, crew and actors, weekly rents can be hugely variable, ranging from £750 to anything north of £30,000.

One of the most in-demand areas for requests from the film industry is the Notting Hill / Holland Park neighbourhood of London, with 18 per cent of all film- and television-related enquiries originating from there. Completing the top five in that category were Hampstead (nine per cent), Belsize Park (nine per cent), Richmond (nine per cent) and Kensington (eight per cent).

The British film industry has been supported by the UK government through corporation tax reliefs in recent times to fuel film production in the country. The reliefs, which require formal certification, increased revenue to the UK economy by up to £8 billion and created 137,000 jobs in 2016 alone according to the British Film Institute (BFI).

In the first three months of this calendar year alone, 26 films had reportedly begun production.
British high-end television productions have also significantly increased their spending output this year, with a total spend of £248 million in the first quarter of 2019 representing a 62 per cent rise compared to the same time period a year ago.

Furthermore, the weakening of the pound since the EU referendum in 2016 has made the UK an even more attractive proposition for overseas investment. 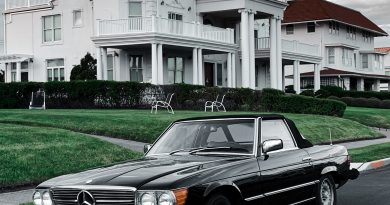 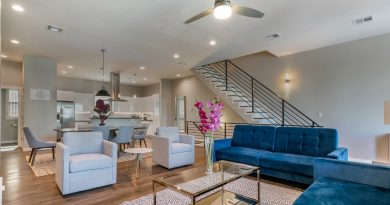