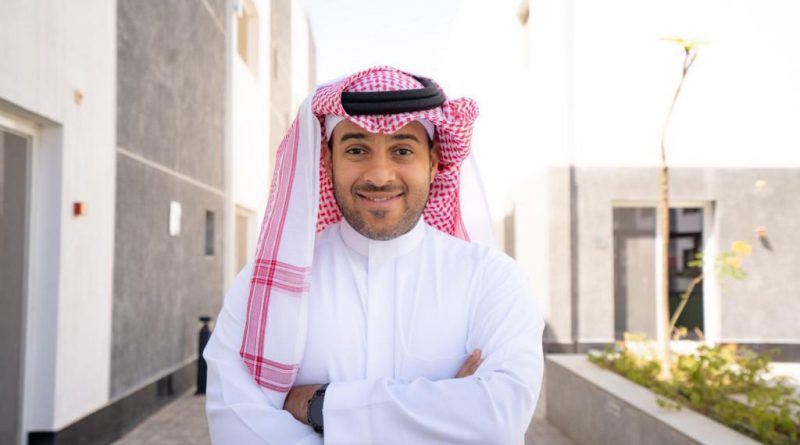 The company, which was established in 2019, was only officially licensed by the Ministry of Tourism in Saudi Arabia in November 2020, but it marked a significant milestone in Mabaat becoming the largest specialised short-term rental platform in the country at the time.

Mabaat specialises in renting out mid- to high-end residential units on behalf of owners on a short-term basis, and handles the entire rental process from marketing, to booking, payments and property maintenance. The Saudi startup aims to use the funding to boost its marketing strategy for domestic travellers, enhance its technology infrastructure, and expand its growing team.

Mabaat founder Talal Al-Sorayai said in a statement: “We are extremely proud of this investment that supports our vision in disrupting the accommodation market.”

The investment is seen as a contribution to Saudi Arabia’s goal to build tourism in the country under Saudi Vision 2030, a strategic framework created by the Council of Economic and Development Affairs to reduce the Kingdom’s dependence on oil, diversify its economy, and develop public service sectors such as health, education, infrastructure, recreation and tourism.

Focusing on tourism, projects in the pipeline in Saudi Arabia include the Alqidia proposal in the capital city of Riyadh, NEOM and the Red Sea, and plans to revive historical sites such as Al Ula, Madaen Saleh and Al-Dara’ia as tourism destinations of cultural significance.

It is an holistic view shared by Mabaat’s investors, coinciding with a boom in domestic travel which saw tourism spending in 2020 rise by ten per cent on the previous year’s figures.

Faris Al-Rashed, head of Derayah Ventures, said: “Investment in the tourism sector is one of the pillars of the Saudi Vision 2030. It targets a contribution from this sector close to 11.5 per cent of Saudi GDP by 2029.”

Mabaat is not the only Saudi company in the space raising capital in 2021, with fellow Jeddah-based vacation rental marketplace Gathern closing a $6 million [SR22 million] Series A funding round in May to fuel its domestic expansion.

It also represented the largest Series A round in the history of Saudi Arabia for a women-led firm, which was led by Saudi venture capital firm STV, with participation from existing investors Vision Ventures, 500 Startups, Naef Sultan AlAthel, and ARG Limited. 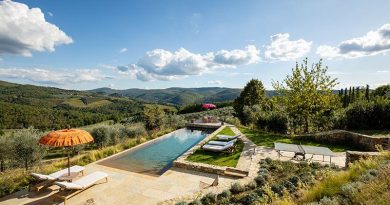 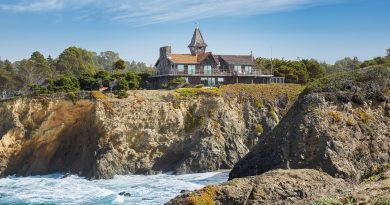 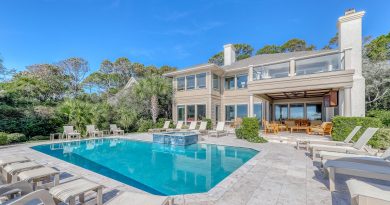 2nd June 20201st June 2020 Paul Stevens
Short Term Rentalz is part of International Hospitality Media. By subscribing, periodically we may send you other relevant content from our group of brands/partners.