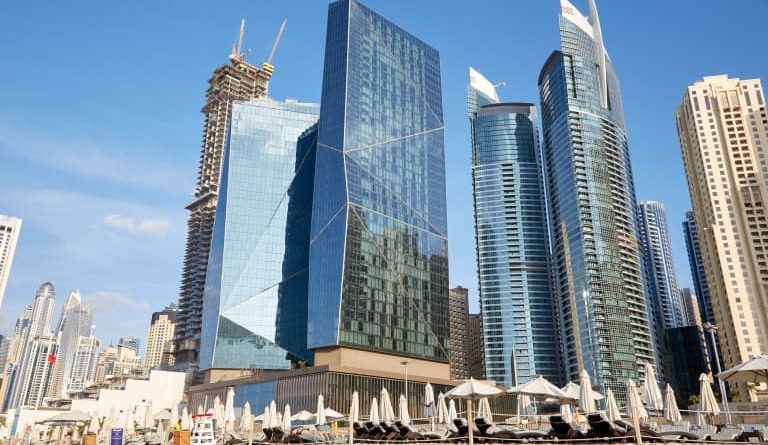 US: Next-generation hospitality company Sonder is expanding its presence in the Middle East by adding two additional buildings to its growing portfolio in Dubai, United Arab Emirates.

Through an agreement with Al Fattan Properties LLC, Sonder will manage and operate two of the three Al Fattan Towers in Downtown, with views on Burj Khalifa, to be operated as Sonder Downtown Towers.

Comprising two- and three-bedroom apartments, ranging between 1,900 and 2,400 square feet, the towers will add over 300 units to Sonder’s existing portfolio of operations in Dubai. The company currently manages and operates JBR Suites, a 164-unit property in Jumeirah Beach Residence [JBR], which has been open to guests for over a year.

Soby Joseph, executive director of Al Fattan Properties LLC, said: “We’re pleased to continue to partner with Sonder, whose innovative and guest-centric approach to hospitality addresses the preferences of the modern, urban, family and business travellers that frequent Dubai. Sonder is a well-capitalised operator that provides peace of mind and fixed income for real estate assets.

“They continue to be one of our preferred partners for developments in Dubai,” he added.

Martin Picard, global head of real estate at Sonder, said: “We remain bullish on expansion in Dubai as it is one of the most visited cities in the world, renowned for its beautiful design and architecture and is a global real estate hub. These are all attributes that fit perfectly with the Sonder brand and mission and we plan to continue developing Sonder’s footprint in the region.

“We’ve seen very strong performance from our inaugural Dubai property, JBR Suites. We are extremely pleased to be partnering again with Al Fattan to take on operations of what will be Sonder’s fourth largest signing in terms of units,” he added.

In order to support the company’s expansion in the region, Sonder also recently appointed Rishad Poonawalla to the newly-created role of director of real estate in Dubai. Poonawalla has previously worked in Dubai with the Jumeirah Group, as well as at Whitbread Plc [Premier Inn Hotels] and Ernst & Young’s Transaction Real Estate & Hospitality practice.

Headquartered in San Francisco, Sonder has a presence in more than 35 cities in nine countries, with approximately 15,000 live and contracted units worldwide. The company partners with real estate owners and landlords to lease hotel and apartment buildings and design, manage and operate them.

All Sonder spaces in Dubai are equipped with a full in-unit kitchen and balcony, as well as access to a fully-equipped gym, large pool and laundry services. The Sonder Downtown Towers are scheduled to open to guests later this year.

Launched in 2014, Sonder announced plans in April to go public via a merger with special purpose acquisition company [SPAC] Gores Metropoulos II, which would give the combined company a pro forma enterprise value of $2.2 billion and over $700 million of net cash at closing.

Then last month, the firm launched on the Global Distribution System [GDS] and partnered with a number of high-profile travel management companies [TMCs] and consortia, including Egencia and TripActions, to expand into business travel.

Sonder also announced the strongest quarterly revenue in its history in financial results for the three months ending 30 June 2021, which it said was driven by a “robust” recovery of leisure travel demand and the continued rapid expansion of its Live Unit portfolio. 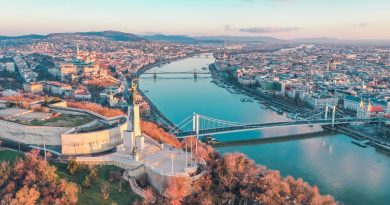 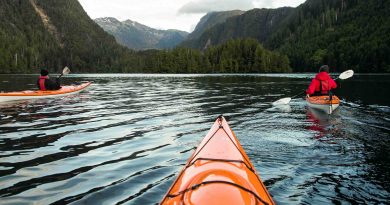 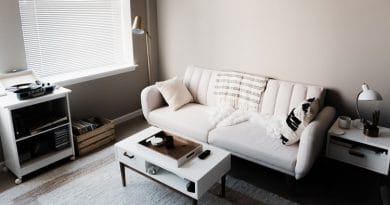 11th December 20187th May 2020 Paul Stevens
Short Term Rentalz is part of International Hospitality Media. By subscribing, periodically we may send you other relevant content from our group of brands/partners.