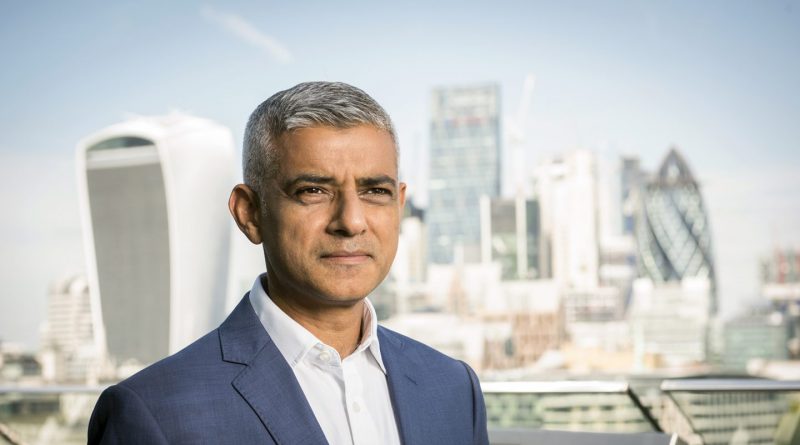 UK: The Mayor of London, Sadiq Khan, has called on the government to establish a registration system for hosts renting out a property within the 90-night lettings limit in the capital, to maintain sufficient housing for long-term residents.

Writing to Secretary of State for Housing, Communities and Local Government, James Brokenshire, in a letter co-signed by Airbnb, Camden, Islington, Hackney, Tower Hamlets, Westminster, and Kensington & Chelsea councils, the Mayor endorsed short-term lets as an additional means of income for Londoners who list their properties on rental platforms.

Khan said however that any benefits must be taken into account with the need to protect long-term rental housing, to ensure that neighbours are not negatively affected by the turnover of visitors.

As one of Airbnb’s most popular destinations in the UK and around the world, London attracted over two million guests to stay in close to 76,000 listings in the capital. At the same time, it generated up to £1.3bn in revenue from guests and hosts.

Many Londoners have expressed concerns that neighbours’ homes are being rented out beyond the legally-enforced 90-night limit.

Now, the Mayor has called for greater self-regulation of the industry, by placing a voluntary cap on the number of nights per year a host can let out their home. Despite the calls, Airbnb is the only platform to have voluntarily self-imposed the cap limit, with a zero tolerance approach to those who try to bypass the current laws illegally.

In the past few days however, Homeaway and TripAdvisor have pledged to introduce a cap in the future.

Khan believes that a compulsory registration system for hosts would provide local authorities with sufficient data to be able to enforce the 90-night rule effectively. Thus far, councils and London have struggled to gather enough data to do so.

In collaboration with Airbnb and other signatories, he wants to meet with ministers to develop plans for how to enforce the limit using an efficient system that helps hosts and guests respectively.

The Mayor told Property Tribes: “Short-term lets are a benefit to visitors to London, and to Londoners themselves who want to earn a little extra money. These benefits must be balanced with the need to protect long-term rented housing, and to make sure neighbours aren’t impacted by a high turnover of visitors.

“It is now time for the government to work with us to develop a registration system of short-term lets, so local councils can make sure we get this balance right,” he added.

“The accommodation ‘sharing economy’ brings many benefits but the law is open to abuse, leaving councils unable to enforce effectively and struggling to manage the impact of short-lets on residential communities. Knowing who is actually letting out their properties helps get the balance right,” she added.

Airbnb country manager UK and Northern Europe, Hadi Moussa, said: “Airbnb is built on the principle of making communities stronger and we are proud to lead our industry on working with policymakers to secure smart rules that work for everyone. A clear and simple registration system that applies to hosts on all platforms is good news for hosts and will help authorities get the information they need to regulate our industry effectively.

“We want to continue working together with leaders in the UK and across the world to ensure that the sustainable growth of home sharing is good news for everyone,” he added.

Cllr Darren Rodwell, London Councils’ executive member for housing and planning, said: “A registration system is an essential tool for strengthening boroughs’ regulatory powers over the short-term lets market. Robust data is crucial for providing boroughs with accurate information on how short-term lets are being used. 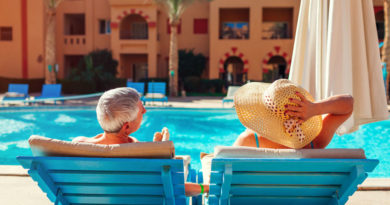 US rentals suffer from lack of ‘snowbird’ business 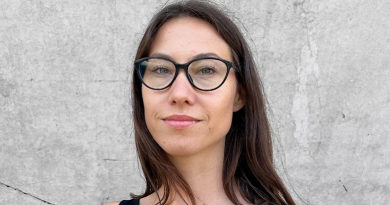 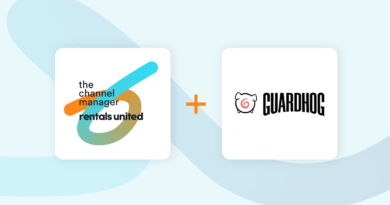 4th December 20203rd December 2020 Eloise Hanson
Short Term Rentalz is part of International Hospitality Media. By subscribing, periodically we may send you other relevant content from our group of brands/partners.