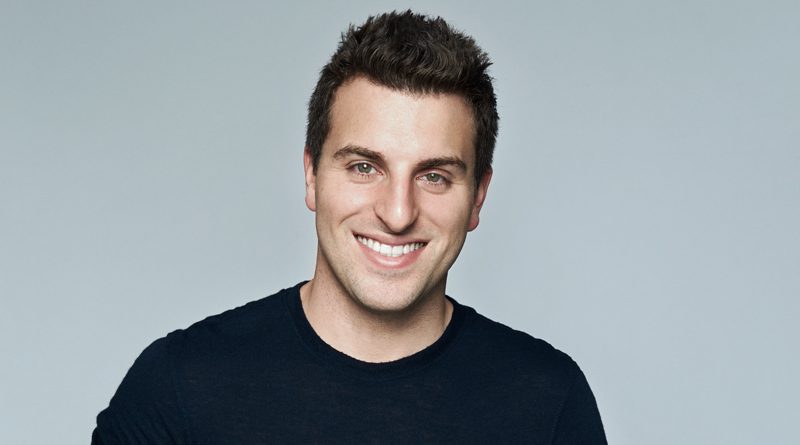 Worldwide: Reuters is reporting that Airbnb is planning to produce a series of original shows and content to encourage its customers to travel more and broaden their horizons.

The latest strategy comes at a time when Airbnb is shaping up for a scheduled initial public offering this year or next. The company is said to be keen to distinguish itself from competitors such as Booking.com and Expedia in an increasingly fragmented industry where letting services are becoming more common.

Chief executive Brian Chesky has reportedly argued that creative content is going to be important for Airbnb’s brand.

One source told Reuters: “Brian wants to create a studio. Let’s do shows, let’s do films, because we want to be travel-everything.”

Over the last three years, Airbnb is said to have contemplated creating a mini-series and documentaries relating to travel, as well as programmes featuring Airbnb homes, guests and its hosts.

The company has already worked on a television show for an upcoming streaming service for Apple. “Home” is a docu-series which showcases a number of unique homes around the world and the hosts behind them. One executive producer of the show is Joe Poulin, a company vice president who headed up Luxury Retreats when Airbnb purchased the booking site two years ago.

Last week, the San Francisco-based company announced it had developed and produced s documentary called “Gay Chorus Deep South,” which follows the San Francisco Gay Men’s Chorus on a tour across the United States. It will premiere at next week’s Tribeca Film Festival and Airbnb told Reuters it had been providing funding for the project.

The approach to produce its own original shows could help the company to entice customers to go to certain destinations and take away some of the preconceptions vacationers have about Airbnb.

Airbnb has yet to comment on the reports published by Reuters.

In Silicon Valley, producing original and unique content as well as other media is an increasingly popular strategy as technology companies use them to gain insights into their users and audiences.

Apple last month unveiled a TV streaming service, following in the footsteps of companies such as Amazon and Walmart.

Policy and communications executive Chris Lehane pointed to the Airbnb’s original magazine as a driving force for the firm in showcasing what it is doing.

By making films and streaming content, it would represent Airbnb’s next venture into getting customers to use its app as a central point for their travel experience. In addition, it has previously added restaurant bookings and partnered with transportation services in its journey to create an all-in-one portal for customers to carry out travel tasks in one place.

Kim Kingsley, co-founder of political news site Politico, is believed to be one of the figureheads in leading this approach. Kingsley joined Airbnb last year and currently manages the company’s content strategy.

Furthermore, Airbnb worked with San Francisco-based high-end agency Ready State last year, in a project where employees flew to Europe to create videos for Airbnb. The firm was also hired to promote tours sold on Airbnb’s website, known as “Experiences”.

The source also told Reuters: “It’s all part of the efforts to broaden the base to make what they do more mainstream.” 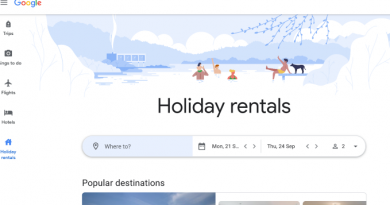 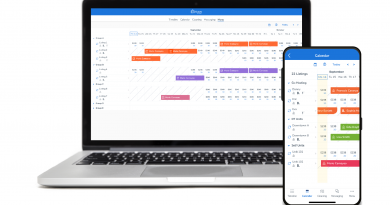 Guesty For Hosts unveiled in Your Porter App rebranding

15th November 2021 Paul Stevens
Short Term Rentalz is part of International Hospitality Media. By subscribing, periodically we may send you other relevant content from our group of brands/partners.