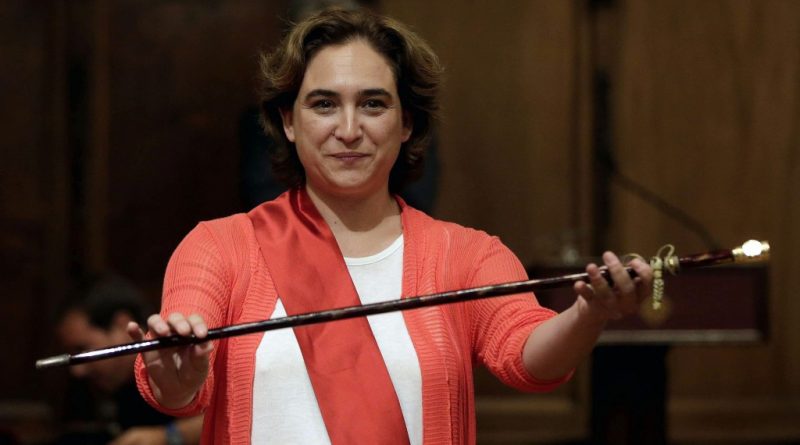 Spain: Officials in Barcelona are seeking to introduce Spain’s most stringent rental controls after housing costs in the city rose by more than 50 per cent over the last five years.

According to a decree published last week, landlords will have to negotiate leases related to benchmark prices set for each property in desirable neighbourhoods in the city. This follows the implementation of a nationwide law in March that placed a cap on annual rent hikes at the rate of inflation (currently 1.5 per cent).

Spain’s most popular property markets, such as Madrid, Barcelona, the Basque region and the Balearic Islands, have received foreign investment from groups including Blackstone Group and Cerberus Capital Management in recent years, as landlords look to take advantage of the lucrative rental market by converting residential flats to holiday lets.

This has led to criticism from some Spanish progressive parties who blame the overseas investors for the majority of the rent hikes.

Barcelona mayor and rental advocate, Ada Colau, lost out in mayoral elections on Sunday to the Esquerra Republicana de Catalunya party however, although the latter also advocates rent controls, it will only be known if the new mayor will be able to command enough allies in other parties to pass the laws after 15 June.

Barcelona-based Spanish Property Insight real estate analyst Mark Stucklin told Bloomberg: “The rules were written by the government of Catalonia and allow similar controls in the region’s smaller towns but few may embrace the measures equally, as the increases have been largely confined to the biggest cities.

“I expect this to happen here first. Similar measures are possible in a handful of larger cities in Catalonia such as Tarragona and Girona but few other towns,” he added.

The National Statistics Institute reported that many rural areas and smaller cities in Spain have struggled to recover from the last property crash, which ended in 2013. At that time, the Institute said that rents nationwide went up by 2.3 per cent over the last five years, compared to inflation rates of 3.4 per cent in the period from 2008 to 2013.

He told Bloomberg: “Only the two biggest cities, Madrid and Barcelona, have recovered to pre-crisis levels. That’s where the price pressure is.”

The city of Barcelona attracts the most tourists from overseas in Spain.

The latest regulations in Catalonia will make special cases for new construction and higher-end apartments with amenities like swimming pools and gardens. Tenants will also not have the right to renegotiate contracts that exceed the caps.

In response, some economists and builders say the potential legislation will push more Madrid and Barcelona-based hosts to transform their flats into short-term rental apartments for tourists. 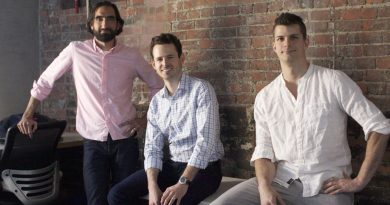 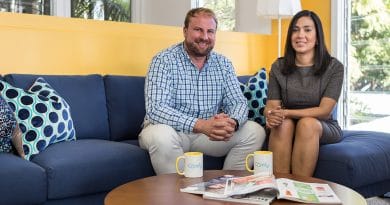 The Agency teams up with leading short-term rental company MadeComfy 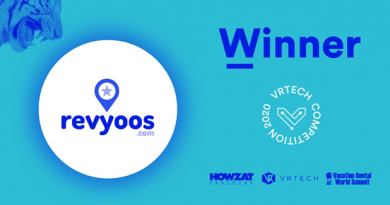 12th October 202012th October 2020 Paul Stevens
Short Term Rentalz is part of International Hospitality Media. By subscribing, periodically we may send you other relevant content from our group of brands/partners.