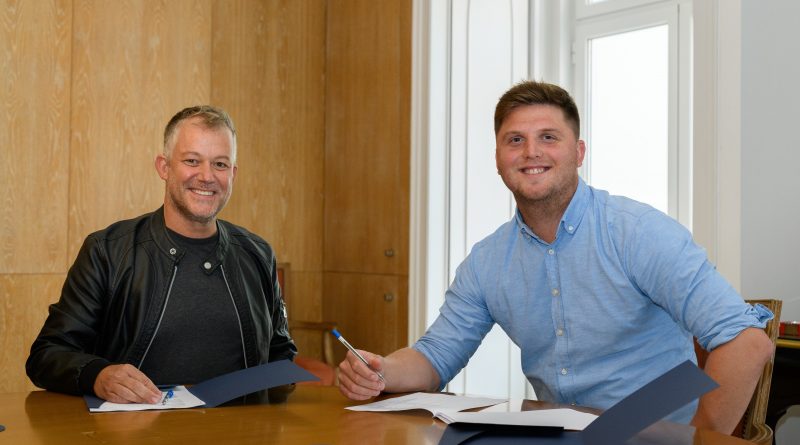 The deal will see the Brno-based proptech company take on NomadX’s inventory of apartments, staff and social platforms as the company plans to accelerate growth in the UK. Flatio, which turned over £4.5million last year, is planning to have at least 10,000 UK property listings on its inventory in the next three-five years.

As part of the deal, all property listings, management and transactions will be centralised on Flatio’s technology platform after several weeks of a transition period. However, the NomadX branded housing marketplace will continue to exist and be powered by Flatio, expanding to all of the latter’s markets.

Flatio, which was founded in 2015, currently has 9,000 listings across 17 countries and 60 cities around the world [including Prague, London, Vienna, Paris and Budapest], while NomadX has 1,700 in Portugal alone. Both startups were already planning their expansion in the UK before the pandemic hit.

Flatio CEO Radim Rezek said: “We noticed a lot of interest from the UK during the pandemic. It seems that a combination of uncertainty and more remote working opportunities is creating a boom in the mid-term rental sector.

“We only have 150 listings in the UK at the moment but plan to ramp this up significantly in the next three to five years as we believe the demand for affordable mid-term lets will continue to grow in the UK and globally post-pandemic.

“If we compare data three months before the pandemic hit to three months after, we’ve seen almost a 60 per cent rise in visitors from the UK to our platform. This shows there is a real desire for one-six month rental properties both in the UK and overseas. NomadX already has a significant database of digital nomads, including many from the UK, so we hope the move will accelerate growth and establish us as the number one medium-term letting platform in the world,” he added.

Flatio operates in a similar manner to Airbnb, although it does not charge deposits and relies mainly on individual landlords, which make up 78.5 per cent of its listings. Other features include unified lease agreements, bilingual lease agreements, online lease signing, 360 virtual reality tours and a smart-pay app that enables landlords to know when they have received payment and alerts tenants when rent is overdue.

On that basis, the two businesses hope that the merger will ensure they can establish their presence as market leaders in the mid-term rental space and stave off the increasing threat of Airbnb as it expands into the segment. As well as the UK, the companies are targeting the United States and Brazil as key markets for potential expansion.

Flatio’s acquisition of NomadX has been prompted initially by shifts in customer behaviour in the wake of the pandemic, but recent shifts towards remote working routines have only served to accelerate the move. 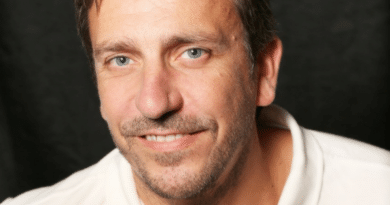 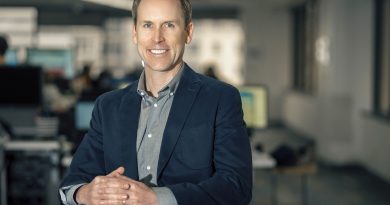 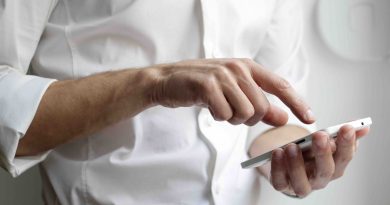 4th June 20204th June 2020 Miles Hurley
Short Term Rentalz is part of International Hospitality Media. By subscribing, periodically we may send you other relevant content from our group of brands/partners.