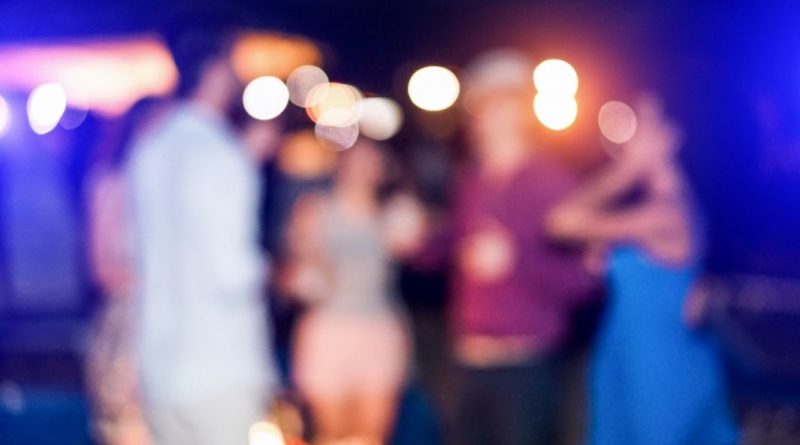 Worldwide: Airbnb has continued its global fight against “party houses” on its platform, removing nearly 500 listings in Australia and proactively cancelling over 9000 “high-risk” reservations.

This follows the company’s decision to ban events hosting in their properties this year due to safety and Covid-19 concerns.

Party houses have been a major point of criticism for the platform since numerous instances of violence, kicked off by a fatal shooting in San Francisco, have occurred in its properties worldwide. Since then, Airbnb not only has added an events ban, but has added an occupancy cap, created a hotline for concerned neighbours, and has limited people under the age of 25 from renting full properties.

Derek Nolan, Airbnb’s Australian head of Public Policy, told Travel Weekly: “The overwhelming majority of hosts and guests are good neighbours and respectful travellers and we thank them for doing their part to help grow tourism in a way that benefits everyone. However, our message to everyone who uses Airbnb could not be clearer; bad behaviour has no place on Airbnb and those who wilfully fail to adhere to our policies face removal from our platform.”

In Australia, the company has removed nearly 500 listings for violating the parties and events policy. Its Australian outpost has said that it is “extremely serious” about enforcing community standards.

Meanwhile, across the United States, Airbnb has increased its monitoring and enforcement capacity since August. The company has permanently removed over 380 listings since then and has cancelled over 9000s reservations that may have been for party houses.

However, Airbnb’s efforts are not deterring some major event promoters. Police shut down an event in Glendora, California, which hosted over 200 people in July, yet the event’s promoter has announced a second event for Halloween.

A team of 60 Airbnb agents, primarily trained in takedowns, have been responsible for the rise in enforcement. Technological solutions have also been key to the company’s strategy, with over 770,000 distinct reservations being removed across the USA and Canada.

These efforts are a part of the company’s attempts to bolster its reputation within its community in anticipation of an initial public offering later this year. In a statement on its website, Airbnb described community trust as the key engine of its success. 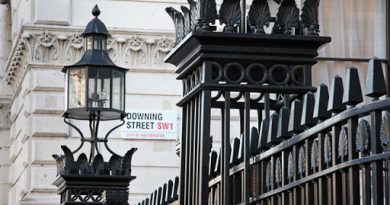 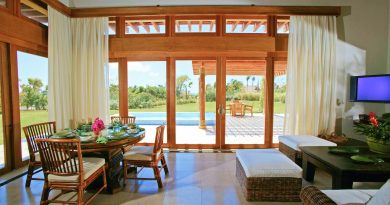 HomeBeLike to expand into Mexico and Panama 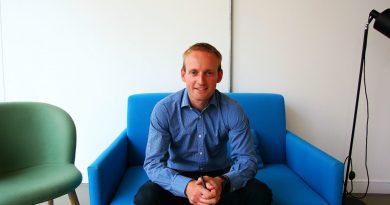