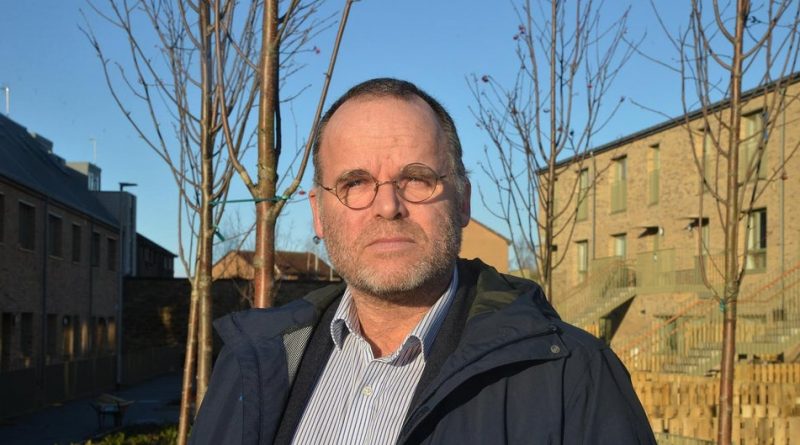 UK: Andy Wightman, green party MSP for the Lothians, has launched homesfirst.scot, a tool where residents can track the growth of short-term lets.

This follows recent news of Scotland overhauling its powers to legislate short-term rentals.

Residents will be able to use the website to list addresses and other details of rental properties in their city. These reports will be used to create an interactive map, helping city officials to identify the location as well as the problematic elements of individual properties.

Mr. Wightman said in the Scotsman: “The Scottish Government’s movement towards licencing is welcome but we still don’t have a clear picture of how many former homes have been given over to commercial purpose, and where they are concentrated. This tool will help us better understand the scale of the problem.”

The MSP has been notable for railing against Airbnb and similar platforms, claiming that they create rental shortages and distress for local residents.

Wightman’s constituency includes Edinburgh, a city whose rental market has been plagued by the rise of sharing economy vacation rental platforms. Surveys found that one in ten city centre properties were listed on Airbnb, putting additional strain on the small city’s already expensive rental market.

Wightman hopes that the website will be the first in a string of decisions by Edinburgh council to increase regulations. “The growth in short-term lets is out of control in Edinburgh and of increasing concern across Scotland.”

Scotland is not alone in its desire to place constraints on the short-term rental market. London Councils released a plea to parliament for increased powers over its rental market recently, and Poland seeks to put a new digital tax in place, with Airbnb being their first notable target.

With licensing laws already on the way in Edinburgh, this tool may be an invaluable asset to city officials attempting to implement greater control. 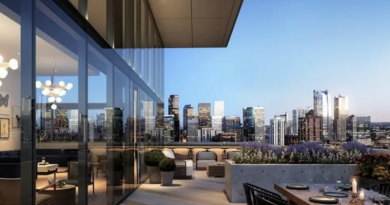 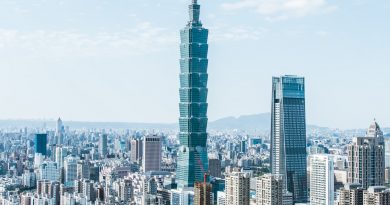 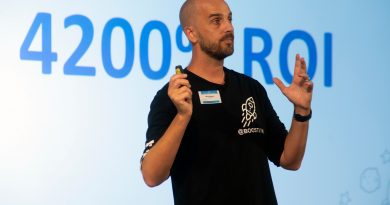 6th January 202220th December 2021 Paul Stevens
Short Term Rentalz is part of International Hospitality Media. By subscribing, periodically we may send you other relevant content from our group of brands/partners.