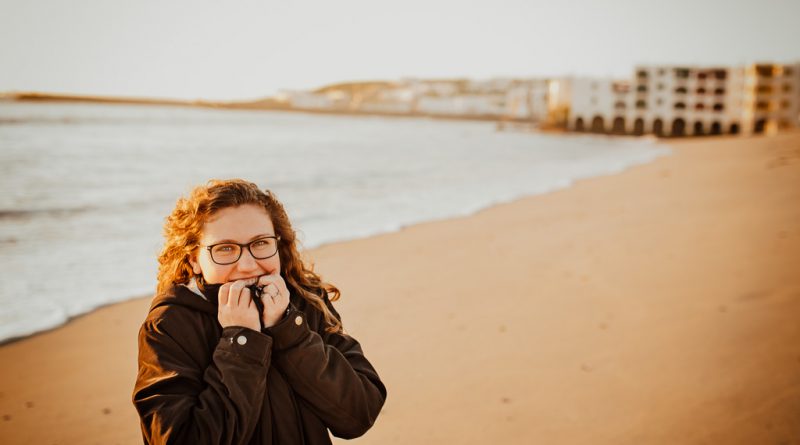 Worldwide: New vacation rental service Golightly is providing a women only platform for rentals and renters.

The company was inspired by a poor experience CEO Victoria O’Connell had renting her London home on Airbnb in 2017. In the aftermath of her home’s burglary and poor treatment, she wondered how many other women felt unsafe letting their space out to the public.

“I travel frequently and also stay in vacation rentals often, so I had to find a way to get back to it,” she said to People magazine on how her experience inspired her. The platform only accepts properties owned or managed by women, and only allows women to make bookings.

Safety is paramount for Golightly- it is inaccessible without an invite, with each member getting only five to distribute. Users may join without an invite but will need to fill out a lengthy vetting form to do so.

Golightly does not accept men, though women can bring along anyone once their bookings are made, regardless of gender. The platform operates like Airbnb, taking small percentages from both bookings and hosts, though charges membership fees as well, claiming status as a travellers club.

Women’s travelling is becoming more popular as time goes on- the Solo Female Traveller Network, dedicated to providing safe travel solutions for women travelling alone, has over 200,000 members. Golightly hopes to tap into that market, providing safe and cheap options for those who demand greater security.

The lack of safety controls in short-term rentals is becoming more prevalent in a market that is growing wider. Last year, a shooting in an Orinda California Airbnb led to the deaths of five individuals, with the platform laying out a ban on the phenomenon of “party houses” in the aftermath.

Golightly is accessible now, with lifetime membership costs of $100- which are being waived until the end of February in order to help drive future business. 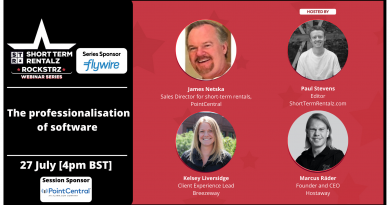 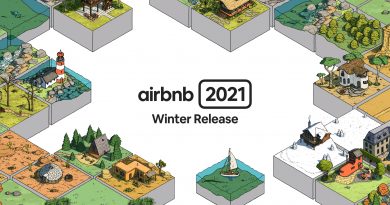 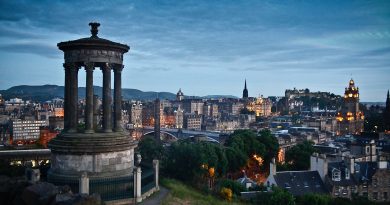 6th September 2021 George Sell
Short Term Rentalz is part of International Hospitality Media. By subscribing, periodically we may send you other relevant content from our group of brands/partners.