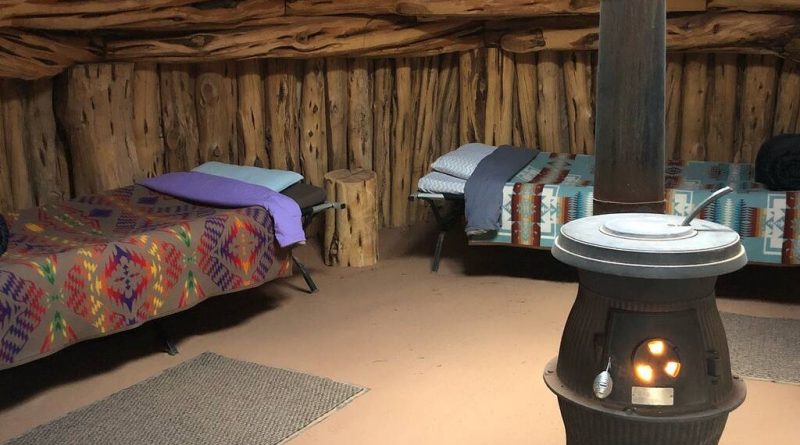 US: Entrepreneurs in the Navajo Nation in the Southwestern United States are using Airbnb’s platform to promote their traditional housing to generate further tourism in the region, as reported in The Navajo Times.

The Navajo home, which is more commonly known as the Hogan, is the second largest federally recognised tribe in the United States. According to traditional religion, it was regarded as sacred, and even today, though many Navajo families live in modern houses, the Hogan is still preferred for its aesthetics, stability and cosiness.

Many see this latest venture as an opportunity to boost struggling economic prospects in the Navajo Nation.

Host Vera Yazzie said in an interview with the Navajo Times publication: “I was complaining to a friend in Pennsylvania about how I couldn’t find a job here, and she said, ‘Your property is so unique. Why don’t you list it on Airbnb?’”

At the same time, other hosts view the Airbnb platform as a way to promote the tribe’s unique history and culture to travellers.

One such opportunity is Shash Diné, a ‘glamping’ style eco-retreat listed on Airbnb, which offers a full ‘Navajo Experience’ package, featuring traditional meals, Navajo storytelling, and a personalised tour of the East Rim of the Grand canyon, according to the newspaper.

Navajo hosts have already begun to reap the benefits of the promotion, with most homes receiving four- to five-star ratings, and some hosts earning super-host status. While some members of the tribe are concerned that, with 30 listings in Monument Valley alone, the market is becoming increasingly saturated, other Airbnb proponents have noted that popular tourist spots, such as Chaco Canyon, within Navajo nation borders are still under-utilised.

With Airbnb introducing its Adventures service in mid 2019 and with experiences bookings growing nearly sevenfold over the first half of 2019, the market for fully packaged short-term rentals, which include things like activities, food, and other experiences, seems to be growing. The Navajo nation has taken those ideas and placed its own culture and landscape front and centre, making use of the short-term rental market for its greatest benefit. 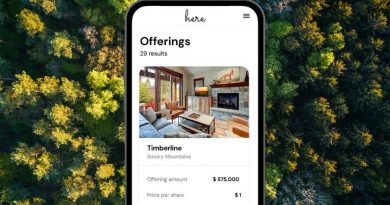 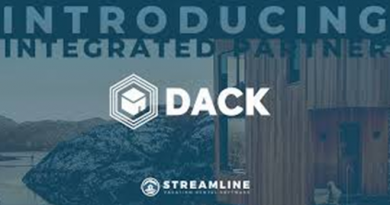 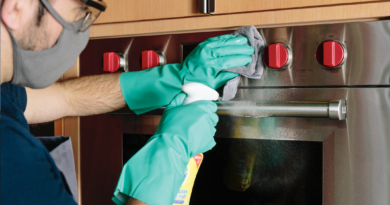 4th February 2021 Paul Stevens
Short Term Rentalz is part of International Hospitality Media. By subscribing, periodically we may send you other relevant content from our group of brands/partners.