The state’s fair-trading watchdog will have the power to craft new regulations from 18 December and have committed to doing so during the Christmas season.

Guests and hosts will now be given strikes as a result of their behaviour, being placed on a publicly searchable exclusion list for five years should they accrue two strikes. Penalties will be given for parties, damaging property, dangerous or threatening actions, and other disruptive behaviour.

Kevin Anderson, NSW minister for better regulation and innovation, told The Sydney Morning Herald: “While we continue to see a positive trend in regard to coronavirus case numbers, we can’t ignore the fact that we are still in the middle of a worldwide pandemic. All guests will be required to adhere to the current public health orders and if they want to pack a house full of party animals they can not only expect a sanction from Fair Trading but a knock on the door from NSW Police.”

Some Australian hosts have noted enforcement difficulty for a potential ban, as compulsory registration for short term rentals will not take effect until June 2021. Stayz, an Australian property manager associated with Vrbo, has claimed that the wording may also allow platforms without a physical presence in Australia to ignore potential restrictions.

Stayz corporate affairs director Eacham Curry said: “Stayz will do its best to assist the holiday homeowners who list on its platform to be compliant with the new rule book. However, not all rental platforms are as diligent as us, and there is a real risk that other platforms with no physical presence in Australia will thumb their noses at the new rules.”

Airbnb said the new regulations would complement the platform’s own efforts to build community trust. It banned parties on its platform earlier this year, removing over 500 properties in Australia and cancelling over 9000 reservations as part of a related purge.

Derek Nolan, Airbnb’s Australian head of public policy, said: “Our message to everyone who uses Airbnb could not be clearer; bad behaviour has no place on Airbnb and those who wilfully fail to adhere to our policies face removal from our platform.” 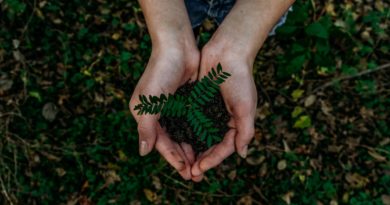 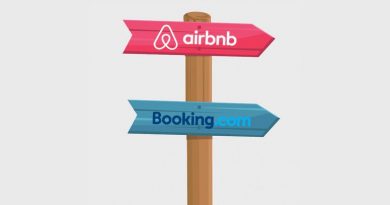 Airbnb takes out guest fees to compete with Booking.com