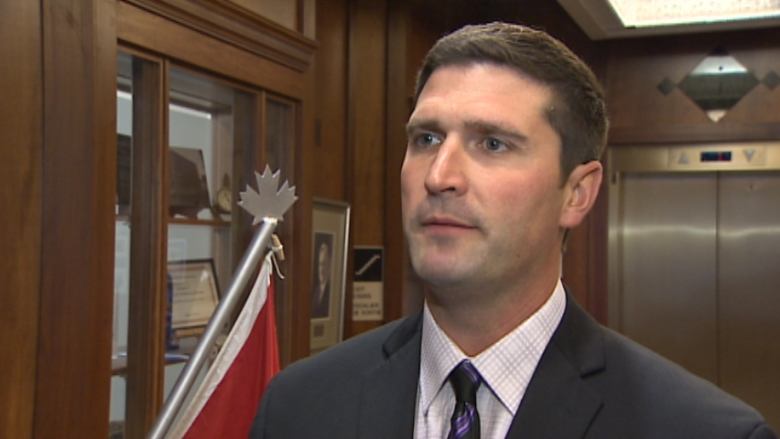 Canada: Nova Scotia is proposing legislation to regulate the short-term accommodation sector, although the rules will not be implemented for at least another year.

Business Minister Geoff MacLellan said that the changes would have to wait to allow time for further consultations with municipalities and the industry.

MacLellan said the goal of such regulations was to deal with concerns raised by the traditional accommodations industry, including hotels and motels.

He said: “They built the foundation with their risk, their time, their money.”

Under changes that would repeal the Tourist Accommodations Act, operators using rental services like Airbnb would need to register through an online system, although the change would not apply to people who rent in their primary residence.

He said the current range runs from $90 for the smallest licensee to $1,000 for larger operators.

Small-scale operators would pay a residential property tax rate rather than a commercial rate under an adjustment to the Assessment Act.

The Department of Municipal Affairs would also develop regulations to define small-scale tourist accommodation establishments, including the maximum number of rooms permitted.

The responsibility for charging room levies would remain with municipalities.

MacLellan said the overall goal is to help Nova Scotia grow the tourism sector to $4 billion in annual revenues by 2024.

The minister said an independent study estimates Nova Scotia will require between 5,500 and 7,000 additional units to meet that goal, with around 2,100  operators currently estimated there.

MacLellan dismissed the idea that the growth of online rentals would cut into the bottom line of the traditional market.

He said: “I think it’s going to do absolutely the opposite and I trust that’s the case,” he said. “If we are going to hit our $4-billion tourism goal, we’re going to need all hands on deck.”

In a statement, Alexandra Dagg, public policy director in Canada for Airbnb, said she applauded the government’s move.

She said: “The travel industry is transforming and we are encouraged to see the government modernise their rules to reflect the way people want to travel.”

Meanwhile, the government did not clarify how it would enforce any rules that would be put in place.

Under the changes, fines for non-compliance with licensing requirements would be increased from $500 to $1,000.

MacLellan said: “The reality is this is self-governance in many ways. There isn’t a team of tourism police out there.” 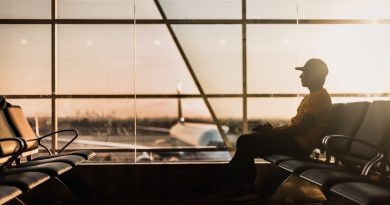 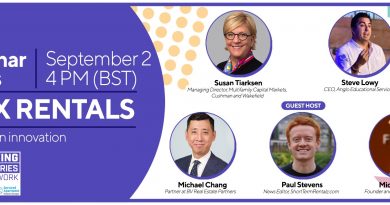 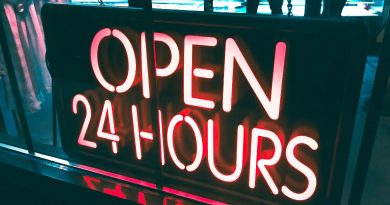 24th January 20204th May 2020 Paul Stevens
Short Term Rentalz is part of International Hospitality Media. By subscribing, periodically we may send you other relevant content from our group of brands/partners.