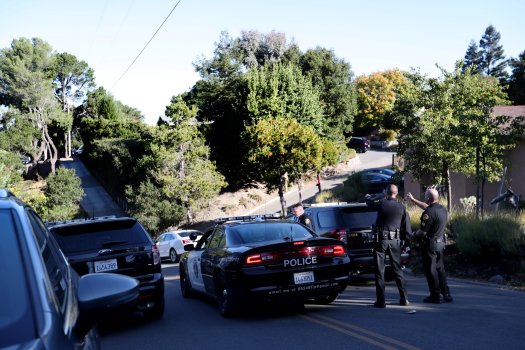 It comes three weeks after five people were shot and killed at a short-term rental property advertised on Airbnb in the city on the outskirts of San Francisco, which turned into a one-night ‘party house’. According to Sheriff deputies at the scene on the night, it was estimated that over 100 people were present at the party, despite it being strictly prohibited beforehand by the property owner.

Under the ordinance passed by the council, which is effective immediately, the property owner will be required to stay on the property when it is rented out on a short-term basis, although it does not necessarily have to be in the same structure. This would allow guests to rent a detached structure of a property while the host/s stay in the main or auxiliary residence.

Short-term rental stays must also be a minimum of two nights to ward off a repeat of the tragic events at the party three weeks ago.

Orinda City Council heard from more than 60 people whose views varied on the topic of short-term rentals.

Other places in California to have implemented a complete ban on such rentals include Danville and Sausalito.

The urgency ordinance will need to be renewed every 45 days for up to two years, but work on the implementation of a permanent ordinance during that period is also in process.

Currently, Orinda is reported to have 51 properties registered as short-term rental sites, although the property where the shootings took place [at Lucille Way] house, is no longer listed on Airbnb or any other short-term rental platform.

Since the incident, Airbnb has announced it has banned all ‘party houses’ and has pledged to verify all short-term rental listings and hosts on its site from now on. 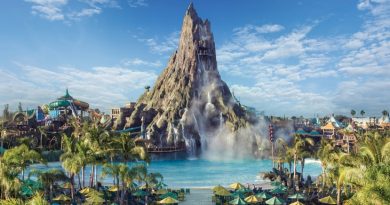 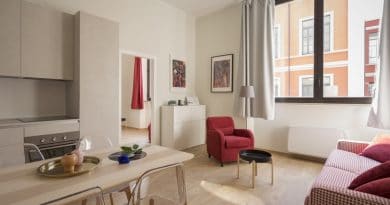 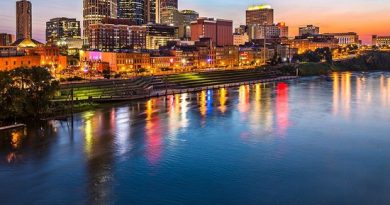