Worldwide: Hospitality chain OYO Hotels & Homes has placed a “certain number” of its employees, known as ‘OYOpreneurs’, on furlough and temporary leaves “in the U.S. and other countries”, it was revealed in an internal video message recorded by CEO and founder, Ritesh Agarwal.

Though Agarwal declined to mention specific numbers in the video to stakeholders and employees, a source was reported to have told Skift that the furloughs and layoffs would be in the “thousands” and would cover all of OYO’s global markets barring India. With the firm experiencing a 50 to 60 per cent drop in revenue and occupancy since the outbreak of the coronavirus, he admitted the firn was hoping to re-hire affected workers once the leave periods end after 90 days and the global economic climate is on a more stable footing.

It follows a previous round of layoffs in January, when at least a third of its U.S.-based team was made redundant and an undisclosed number in other global markets also lost their jobs. Last week, Agarwal himself confirmed that he would be foregoing 100 per cent of his salary, while other top level executives would be taking a voluntary 25 – 50 per cent annual pay cut, in the interest of the “health of the business and its long-term sustainability”.

OYO’s vacation rental arm, OYO Vacation Homes, will be affected by temporary closures of its branded properties, in addition to its hotel business.

Despite this, Agarwal reassured employees and stakeholders that there were some “small yet encouraging green shoots of recovery” in countries such as Denmark, China and Japan.

“OYO Vacation Homes business of Dancentre in Denmark has seen its booking losses reduce,” he said, while adding that occupancy in China has been rising five per cent week-on-week in recent weeks and Japan has been “resistant”.

Agarwal also paid tribute to the OYOpreneurs around the world: “I commend all of the OYOprenuers for their great effort to do right by their society and the communities we serve in these really testing times in which we are expected to stand up.” 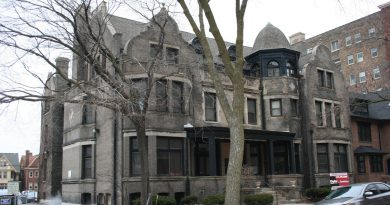 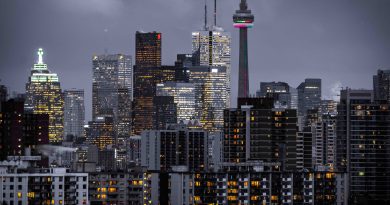 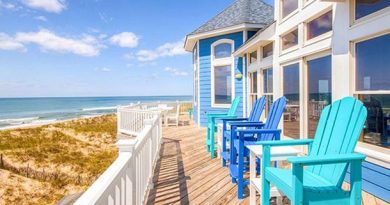