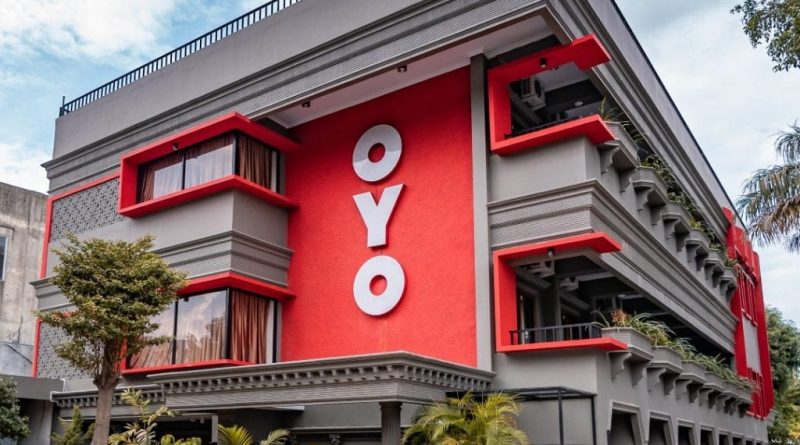 OYO is said to be putting its IPO plans on hold for the time being [Credit: OYO]
Investment News
26th May 2022 Paul Stevens Ashutosh Sharma, India, IPO, Oyo, Ritesh Agarwal

India: SoftBank-backed hospitality unicorn OYO is putting its initial public offering [IPO] plans on hold to until at least September in a bid to ride out the volatility of the pandemic-affected markets, according to Bloomberg.

It is believed that the startup is wary of attracting a lower valuation than the $9 billion it was valued at at the start of this year, and will shelve its plans to close an IPO until 2023. The chain is aiming to raise around $1.1 billion from the sale of new and secondary shares, in addition to those held by existing investors.

Meanwhile, sources told the Economic Times that OYO would potentially accept a lower valuation of between $7 billion and $8 billion although the startup hopes that its financial performance will stabilise sufficiently by the end of the year to achieve an acceptable valuation.

OYO’s existing backers and Kotak Investment Banking are said to have filed a request with the Securities and Exchange Board of India [SEBI] to update its draft prospectus with the latest financial information once the September quarter closes.

As Covid-19 cases remain across the world – and particularly in areas across Asia – the markets have also been rocked by the war in Ukraine and investors retreating from investments that could be deemed to be risky, while a number of recent public market debuts in the tech space have proved to be underwhelming so far this year.

Ashutosh Sharma, head of research at Forrester Research, echoed the IPO concerns by telling Bloomberg: “This isn’t the best of times for any IPO. Why OYO, any startup anywhere in the world looking to raise money through IPO, VC funding or PE placement or any other channel, won’t get the best valuation.”

OYO’s valuation previously dropped to as low as $8 billion at the height of the pandemic, although a period of consolidation restructuring, layoffs and an upsized $660 million loan from global institutional investors in July enabled the business to stabilise  by paying off its debts and strengthening its balance sheet.

SoftBank, which owns a 47 per cent stake in OYO and is its largest backer, is believed to be holding off on providing funding for a number of the startups it owns that are weighing up going public, due to diminishing valuations in the e-commerce and SaaS [software-as-a-service] segments.

The tech conglomerate previously stepped in to lay off and furlough staff, took back $75 million that OYO had allocated for potential growth in Latin America, and combined OYO’s hotel and residential divisions in Japan.

Earlier this month, OYO announced the acquisition of Dubrovnik-based vacation rental franchise agency Direct Booker for $5.5 million, to reinforce the startup’s presence in Croatia – and by extension Europe – for its Vacation Homes business. 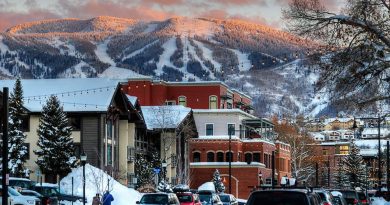 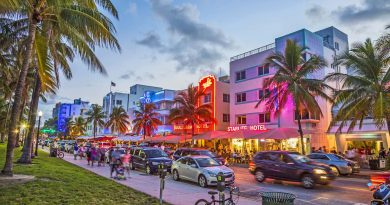 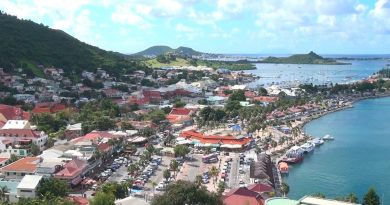 7th May 20196th May 2020 Paul Stevens
Short Term Rentalz is part of International Hospitality Media. By subscribing, periodically we may send you other relevant content from our group of brands/partners.