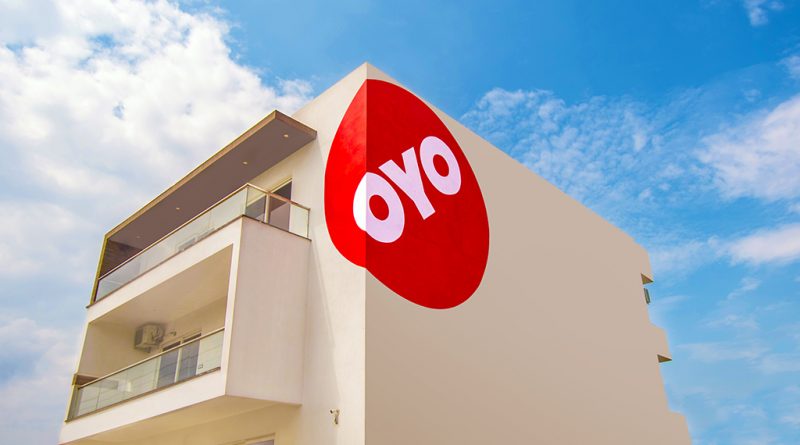 Financial news website Moneycontrol reports that work on the IPO is already underway and the startup is considering debuting on the domestic public market, according to multiple sources.

It comes just a matter of weeks after the startup secured a $660 million loan [Term Loan B] from institutional investors, including JP Morgan, Deutsche Bank and Mizuho Securities, that was supposedly upsized by ten per cent from May due to “strong” interest from investors. OYO said at the time that it would use the funding injection to pay off past debts, strengthen its balance sheet and invest in product technology.

CEO and founder, Ritesh Agarwal, also hinted that OYO could go down the IPO route, following a surge of public listings in India, as he claimed that business was likely to return to pre-Covid levels soon.

Since its founding in 2013, OYO has raised $4.1 billion in funding and debt financing rounds, and two years ago it moved into the short-term rental space by acquiring @Leisure Group for $415 million, rebranding the business as OYO Vacation Homes.

In recent weeks, the hospitality chain is said to have been in advanced talks for investment with global tech corporation Microsoft, which values OYO at $9 billion as a potential prelude to an IPO.

The Indian startup, in which SoftBank owns a 46 per cent stake, was enduring problems even before the pandemic began, but these were accelerated during the global lockdowns last year.

Having seen its bookings fall by 66 per cent in the first 30 days of lockdown in India last April, OYO saw its losses spiral and it was forced to furlough or lay off workers as travel demand plummeted around the world. The company has also retreated from the United States and China to focus its attention on the Indian, Southeast Asian and European markets, indicating that OYO is still keen to maintain the vacation rental segment of its offering. 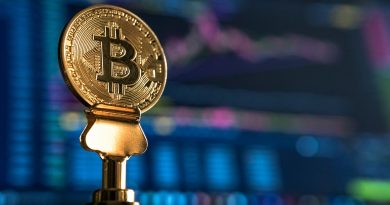 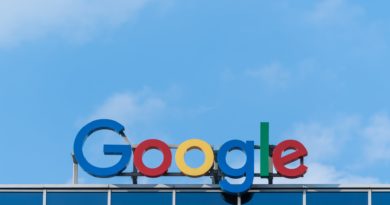 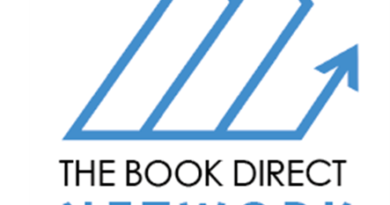 3rd February 20212nd February 2021 Paul Stevens
Short Term Rentalz is part of International Hospitality Media. By subscribing, periodically we may send you other relevant content from our group of brands/partners.