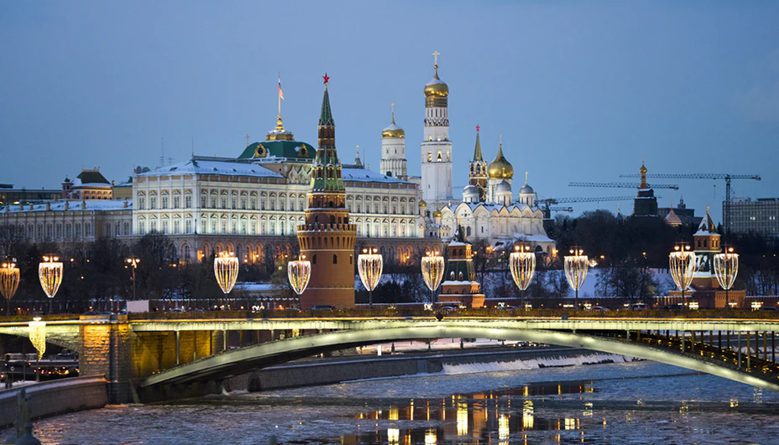 Russia: Roskomnadzor, the national communications regulator in Russia, has announced that it has opened cases against Airbnb and other large Silicon Valley tech firms over alleged violations of personal data legislation.

As well as Airbnb, Google, Apple, Likeme, Pinterest, Twitch and UPS are being targeted for potential fines by Russian authorities over claims that they breached data storage legislation in the country.

Last year, Google was fined $46,000 [three million roubles] for supposedly storing personal data outside of Russian territory, and Reuters has reported that the company could now face a further fine of between $90,000 and $270,000 [six to 18 million roubles] for an alleged second breach. Airbnb, along with Apple, Likeme, Pinterest, Twitch and UPS, are being targeted for the first time and could be fined up to $90,000 [up to six million roubles].

It is believed that the regulator was unhappy with the way in which the personal data was stored and the location of where it was stored, which may have been accelerated by censorship on content in Russia since president Vladimir Putin ordered an invasion of neighbouring Ukraine on 24 February – which has been labelled simply as a “military operation” in the country since then.

The feasibility of the tech companies paying such fines is currently unclear. Google filed for bankruptcy in Russia earlier this month after its bank account was seized by Russian authorities, meaning a fine would potentially have to be paid by the firm’s US-headquartered business, although it is unlikely to pay with the current sanctions taking effect.

It comes after Airbnb’s announcement in early April that it was cancelling all existing reservations in Russia for stays or Experiences in response to the ongoing crisis in Ukraine. Guests in both countries are also now no longer able to make new reservations anywhere in the world.

Russian and Belarusian nationals living abroad in foreign countries will still be permitted to use the platform, however.

Airbnb’s charitable arm, Airbnb.org, has announced a number of partnerships with charities across Europe to offer free, temporary housing to up to 100,000 refugees fleeing the war in Ukraine. The organisation is collaborating with the likes of Global Empowerment Mission [GEM], EURORDIS and Planting Peace, Refugees Welcome Italia and Rescate in Italy, Red Acoge and Diaconía Madrid in Spain, Bienvenida in Berlin, Germany, the International Organisation for Migration, HIAS, Nova Ukraine and Save the Children Sweden.

It is also working closely with the federal government in the United States to welcome refugees escaping the conflict.

Just last week, Airbnb announced that it planned to shutter its domestic tourism business in China at the end of July, with co-founder Nathan Blecharczyk putting the move down to “pandemic challenges”. The company was already facing significant competition from domestic players including Tujia, Meituan, Ctrip and Xiaozhu, but concerns also persisted about how the Chinese government would utilise any user data it was required to share.

To date, almost 1,000 companies or major corporations have publicly announced that they have voluntarily curtailed operations in Russia to some degree, according to Yale. Nevertheless, some firms have continued to operate in Russia or have not announced their strategies in public.

Now, it appears the Russian government is stepping up in its retaliation against Western firms leading a tech exodus from the country following the invasion. 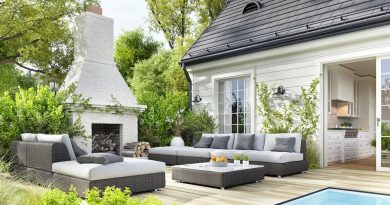 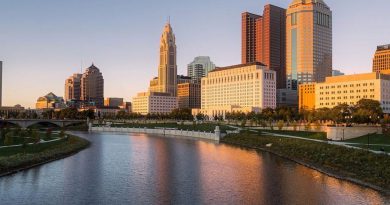 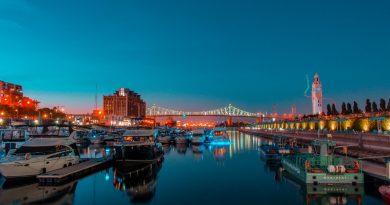 19th June 20196th May 2020 Paul Stevens
Short Term Rentalz is part of International Hospitality Media. By subscribing, periodically we may send you other relevant content from our group of brands/partners.