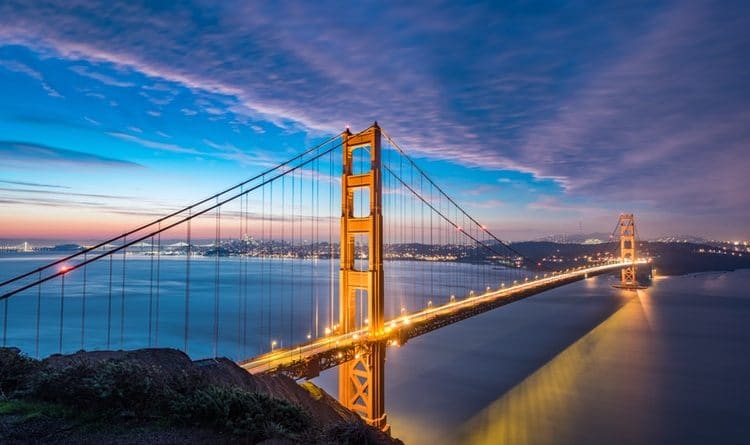 California: The city of Sausalito is set to overturn its ban on short-term rentals through Airbnb, allowing residents to capitalise on the city’s growing tourism industry.

The rentals could also provide an economic boon for the city by generating up to $243,000 in tax revenue annually, according to officials.

However, some people fear commercialising homes would detract from the city’s housing stock and would further exacerbate a housing crisis across the state.

Council members discussed implementing a pilot programme which would legalise the rentals in a probation period. It would allow residents to apply for one-year permits and give the city the opportunity to assess how such businesses would impact on the community.

If approved, the programme would subject rental hosts to a number of requirements — including home inspections, notifying neighbours about the businesses and paying the city registration fees and taxes. Hosts would not be allowed to rent out homes for over 90 days per year.

Sausalito’s vice mayor Joe Burns expressed concern that the city was going overboard with the rules proposed in the pilot. He drew parallels to the way California regulates its cannabis industry, which experts say has perpetuated a black market.

Burns said: “We’re not regulating this in good faith. We’re going to over-regulate it to the point of failure.”

City officials say they are struggling to enforce the current ban on short-term rentals.

Some local watchdogs claim hundreds of Sausalito rentals are listed online despite the city’s efforts to outlaw them from the community. Under the programme, Sausalito would hire an independent consultant that specialises in enforcing rental regulations to address the issue and help ensure illegal rentals are penalised.

Some city council members say the programme could actually reduce the number of short-term rentals that operate in Sausalito because it would pave the way for a bolstered enforcement programme.

Withy said: “It’s ludicrous to think you’re going to be able to enforce a complex programme when you can’t enforce an outright ban.”

He added he was firmly opposed to the idea of allowing rentals, but the majority of city council members expressed support in trying a trial programme out of sympathy for Sausalito residents who say they rely on the extra income.

Sausalito resident Jay Bear said: “The flexibility in home sharing provides ways for people to age and be able to afford to stay in Sausalito and not be booted out with the high property taxes and things like that.”

The city council is scheduled to vote on the programme at its next meeting on 30 October. 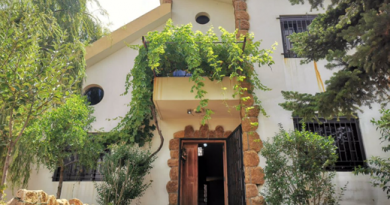 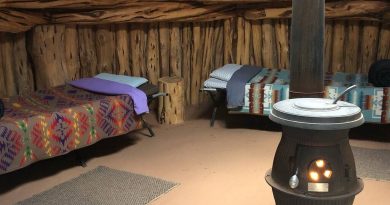 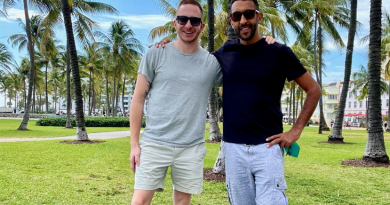 21st January 202221st January 2022 Paul Stevens
Short Term Rentalz is part of International Hospitality Media. By subscribing, periodically we may send you other relevant content from our group of brands/partners.