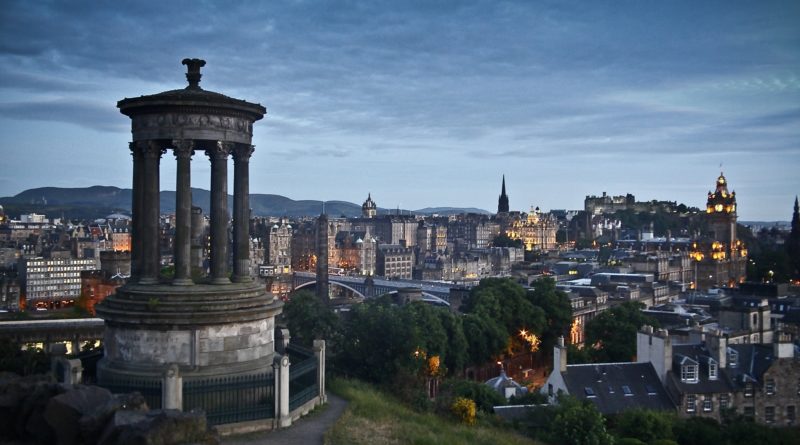 Scotland: A Scottish Parliament committee has backed proposals to introduce a licensing system for short-term rentals, despite widespread opposition from the tourism industry.

The Local Government Committee voted in favour of implementing the system by four to free, and six to one in favour of plans to enforce “control areas” across the country to limit the presence of short-term lets.

Under the proposals, bed and breakfast properties would also be regulated in the same way as Airbnb-style self-catered accommodation.

Short-term rental operators would be required by law to pay around £300 for each accommodation they rent out in order to obtain a three-year licence.

Despite noting the objections voiced by Scottish tourism leaders, Housing Minister Kevin Stewart defended the proposed licensing system, claiming that it would not be “onerous” for short-term rental operators in Scotland.

Scottish Labour MSP  Sarah Boyack backed both of the government’s proposals, adding that the powers to introduce control areas were “urgently” needed to protect housing stock in the country.

However, Independent MSP Andy Wightman, an advocate of tighter restrictions on short-term rentals in Edinburgh, voted against the two proposals, saying that it was “fundamentally wrong” to empower ministers to consent to the control areas.

The Scottish Tourism Alliance [STA] stated its disappointment at the outcome of the vote: “The STA has in principle been supportive of legislation, shaped by the industry, for regulation of the short-term lets sector, however the mechanisms outlined within the proposed legislation as they stand could have a detrimental effect on much of the sector.

“Today’s decision may now result in business owners operating in the self-catering, B&B sectors and Airbnb hosts electing to close their doors once the legislation is enforced,” it added.

The STAA has argued that the proposed regulations are “overly onerous” and the high costs of compliance for responsible short-term rental businesses will make it “practically unviable for them to continue in an already decimated tourism industry”, which will have a largely negative on Scotland’s reputation as a popular tourist destination, and thus its economy.

STAA member Airbnb’s recent independent economic impact study showed that the proposed new rules could remove almost £1 million per day out of the Scottish economy and put up to 17,000 jobs at risk. In particular, the regulations will affect the non-commercial parts of the market most severely, cutting off an additional income stream for many families, who may be struggling financially as a result of the Covid-19 pandemic.

The STAA advocates a cheaper, more digitally-focused scheme, similar to the one used in Portugal, which will impose less of a burden on local authority resources and industry practitioners alike.

Shomik Panda, Secretary General of the STAA, said: “The STAA exists to support the development of a safe and sustainable short-term rental industry. We understand that local authorities must, first and foremost, consider the amenity of their citizens.

“However, these regulations are disproportionate, unduly restrictive, poorly timed and will end up making Scotland’s tourism economy uncompetitive at a moment when every job and livelihood should be fought hard for.

“We think that the introduction of a licensing scheme is inappropriate at this point and, therefore, advocate a delay to the rules. Instead, we propose the implementation of a registration scheme as a first step to enable the Scottish Government to gather the necessary data needed to see if, and where, licensing and control zones should be introduced,” he added. 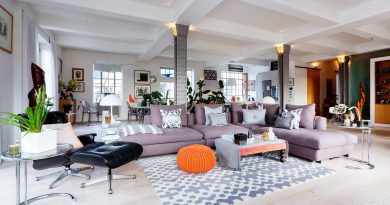 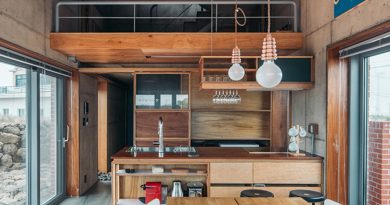 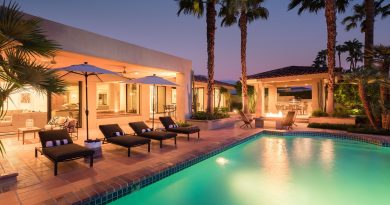 4th July 20224th July 2022 Paul Stevens
Short Term Rentalz is part of International Hospitality Media. By subscribing, periodically we may send you other relevant content from our group of brands/partners.