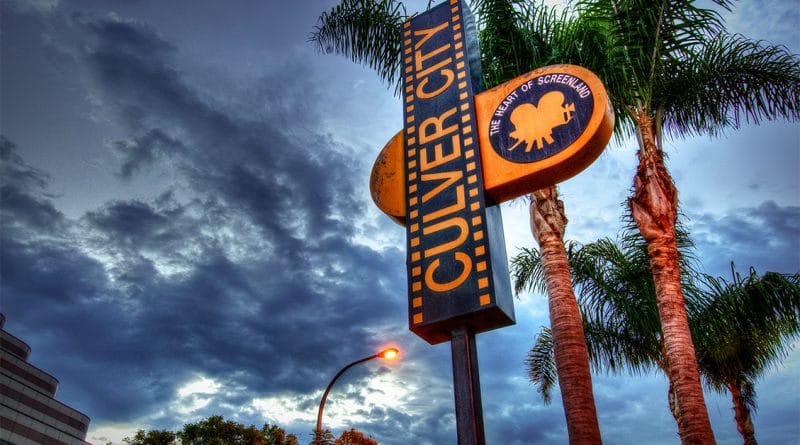 United States: Culver City will soon be collecting taxes on short-term rentals made through Airbnb after the city council instructed staff to enter into a voluntary agreement with the short-term rental platform.

The decision was made last week as elected officials instructed city staff to seek a transient-occupancy tax voluntarily through an agreement with Airbnb. The agreement will be similar to the way in which the city collects taxes from hotels.

City staff said Culver City authorities in California are able to collect these taxes even though such rentals are illegal within certain limits of the city.

However, city staff members found out through research that more than 200 short-term rentals were operating undetected in the city, according to reports.

Staff were also reported to have said that Airbnb had similar transient-occupancy tax agreements with other neighbouring cities.

Now, the council have asked staff to get started with compiling a more formal type of regulation that will make it easier to govern such short term rentals in Culver City.

In recent years, short-term rental websites such as Airbnb and HomeAway have operated within the city limits albeit their presence has not been unanimously welcomed. Short-term rentals allow guests to stay in homes and apartments owned by residents in the city, similar to hotels and hostels.

The city held a forum earlier this month to ‘learn more about issues and potential policy regulations regarding short-term rentals’, according to city officials. 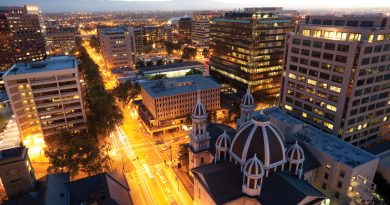 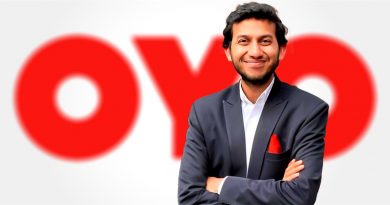 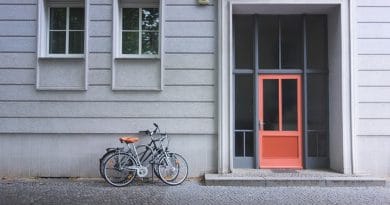 26th March 20183rd September 2018 George Sell
Short Term Rentalz is part of International Hospitality Media. By subscribing, periodically we may send you other relevant content from our group of brands/partners.