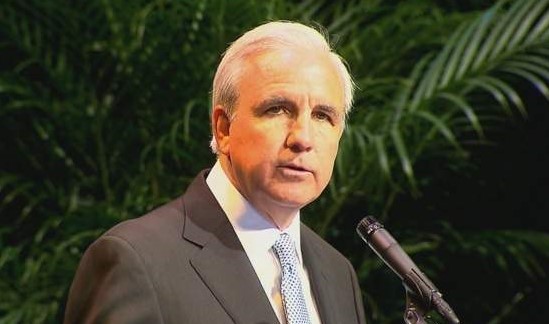 US: Authorities in south Florida have ordered the immediate closure [as of 8 July] of leisure and hospitality venues, including short-term rentals, in Miami-Dade County, following a spike in new coronavirus cases over the weekend.

On Monday, the United States reported 47,000 fresh cases of Covid-19 and hospitalisations rose by 38 per cent compared to a fortnight ago, marking a two-month high for positive tests. Though Florida itself does not report current hospitalisations, the Miami region is seen as an emerging hotspot for the virus, less than two months after Florida governor Ron DeSantis began to ease restrictions on short-term rentals in Phase One of the reopening process.

On the same day this week, Miami-Dade County governor Carlos Gimenez officially reversed plans to reopen short-term rentals, as well as restaurants [apart from takeaway or delivery services], ballrooms, party venues, gyms and other fitness centres, as the state of Florida recorded consecutive days of 10,000 fresh cases, mirroring some of the numbers New York was reaching earlier in the pandemic.

At this point, Gimenez has given permission for outdoor activities such as condominium and hotel pools, summer camps and child daycare centres to remain open, provided that they obey strict social distancing measures and mask rules. All residents in the region will have to abide by a curfew between 10pm and 6am, unless they are essential key workers or have a “religious obligation”.

In addition, Gimenez warned that beaches in the county may be forced to close for the foreseeable future, just as they were set to reopen on Tuesday, “if we see crowding and people not following the public health rules” he said. The opening of some beaches in Florida in recent months was initially seen by some as an important step in supporting the struggling local hospitality sector but it has sparked debate about whether locals and tourists can adequately social distance as sites fill up with people.

The governor advised residents to abide by the rules to avoid an even larger spike over the coming days and weeks.

He said: “We can tamp down the spread if everyone follows the rules, wears masks and stays at least six feet apart from others. I am counting on you, our 2.8 million residents, to stop the spread so that we can get back to opening our economy.”

Ahead of the 4 July celebrations over the weekend, Gimenez opted to close beaches in the county during the holiday, saying he was “very concerned” about another surge.

Miami-Dade County’ 2.8 million resident population includes those from the city of Miami and is Florida’s most populous region.

Florida governor DeSantis has drawn criticism over the course of the pandemic for his handling of the crisis, both for his reticence to impose more stringent restrictions in the midst of a new wave of cases and for his decision to close short-term rentals in private homes when hotels have been allowed to remain open.

In May, a lawsuit was filed against DeSantis in a federal district court by property managers and owners who said a ban on vacation rentals in the state “violated” their equal protection and due process rights, as well as their rights detailed in the contracts clause of the US Constitution.

The plaintiffs who brought the claim said that the governor did not have the necessary legal authority to revoke owners’ rental licences without due process, and that it had violated their equal protection rights and First Amendment rights set out in the country’s constitution. They also brought a free speech claim, arguing that vacation rentals should not be banned if hotels and other lodging options are authorised to remain open.

The latest statistics make for grim reading, as the total number of cases in Florida surpassed 214,000, up by 7,347 in the past 24 hours. More than 150,000 of those have been recorded since the start of June.

Miami-Dade County has seen the biggest surge in cases, reaching 40,265 with 1,018 deaths, compared to the second highest region of Broward County, which has reported 17,116 cases and 394 deaths at the time of writing.

The White House in Washington continues to dispute the validity of the statistics, claiming that the rise in cases could be attributed to increased testing around the county and an upsurge in coronavirus-related deaths.

US president Donald Trump tweeted that “deaths in the US are way down, a tenfold decrease since the pandemic height”. 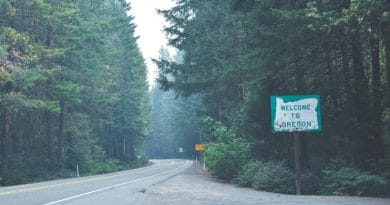 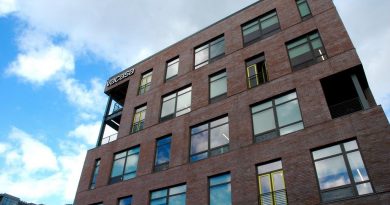 Vacasa lays off three per cent of total workforce 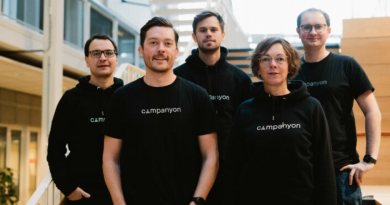 4th January 20224th January 2022 Paul Stevens
Short Term Rentalz is part of International Hospitality Media. By subscribing, periodically we may send you other relevant content from our group of brands/partners.