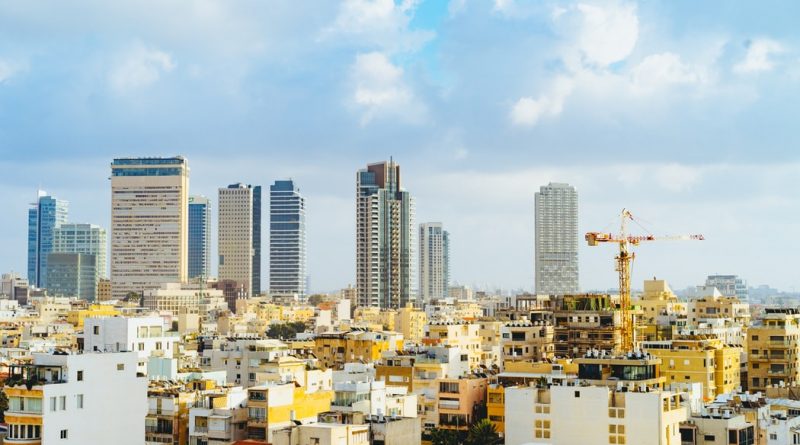 Israel: Tel Aviv residents renting out apartments on a short-term rental basis on platforms like Airbnb have been informed by the municipality that they will have to pay over double the regular rate.

In a letter attached to the most recent municipal tax bill, apartment owners renting out their homes will now be required to pay NIS (New Israeli Sheqel) 124.01 per square metre per year compared to NIS 52.20, according to Israeli business website Globes.

Though the change will not be applied with immediate effect, the city council has approved the measure, with the ministers of interior and finance also needing to do so. A vote is set to take place before 18 August for the remainder of 2019 and by the end of the year for the 2020 municipal taxes.

The Tel Aviv – Jaffa Municipality claims the current annual tax rate of NIS 52.20 is one of the lowest in Israel’s biggest cities. It added that the figure was set due to the steep rise in the number of apartments rented out for commercial activities as rentals and the potential impact on the quality of life of local residents.

There are also rumours that the municipality will introduce further measures, including restricting the amount of time an apartment can be leased to vacationers to 90 days per year. Such a move would fall in line with other cities such as London which enforces the same restrictions on short-term rentals.

Meanwhile, other European cities are taking strong stands against short-term rentals with increasingly stringent restrictions on leases to vacationers.

Paris in one case has a letting limit of 120 days, while Barcelona has also placed restrictions on the number of licences given for holiday apartments in an effort to curb perceived ‘over-tourism’ in the city.

Other prominent European cities such as Amsterdam and Berlin have called on the EU to take action over Airbnb.

The Tel Aviv Municipality reported that while the city has approximately 10,500 hotel rooms, 17,000 rooms are available as short-term rentals. 81 per cent of those are said to be complete apartments rented out at an average price of $186 per night and the majority are situated in central Tel Aviv.

In Tel Aviv, the municipality said it had found that 70 per cent of the properties on short-term rentals were being operated by a very concentrated number of owners, with the 3,087 apartments available on Airbnb having just 191 owners.

It told Globes: “After the ministers approve the new clause, these properties would be located by the municipality by the means at our disposal and they will be charged accordingly.”

The Airbnb phenomenon has divided cities across the world in recent times, with some advocating tighter restrictions and hiked prices for rentals that are squeezing the housing market, while others such as younger renters seeking more accommodation options in popular tourist destinations. 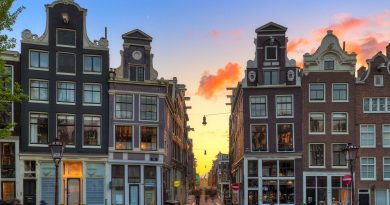 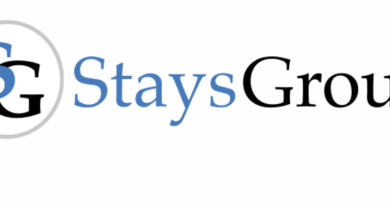 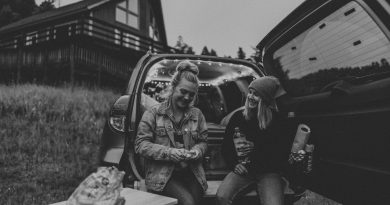 1st June 2020 George Sell
Short Term Rentalz is part of International Hospitality Media. By subscribing, periodically we may send you other relevant content from our group of brands/partners.