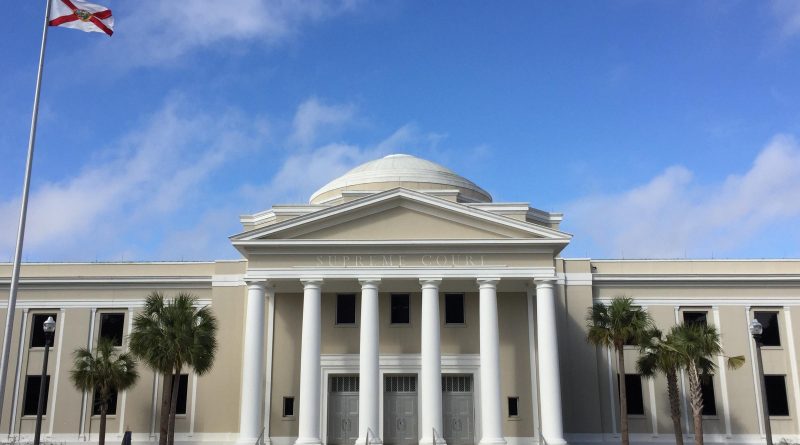 US: The Florida Supreme Court is set to hear a case centring on whether vacation rental platforms are obligated to collect local tourist taxes.

Palm Beach County tax collectors are bringing a case to the state’s highest court after an earlier appeals court ruled companies were not required to collect “bed taxes.”

Led by state tax collector Anne Gannon, the petitioner’s case argument has not been revealed, but prior arguments alleged that platforms should be considered ‘dealers’. Under state law, this would obligate them to collect and remit all local taxes.

The initial decision, written by appeals-court judge Dorian Damoorgian and joined by chief judge Spencer Levine, said: “Based on our … determination that the companies are simply conduits and do not have any possessory interests in the properties, the companies are not ‘dealers’ as contemplated under the (county) ordinance and the … statutes. Rather, a ‘dealer’ is the owner of the property, or the owner’s agent, who ultimately receives the consideration.”

However, a dissenting opinion in the original ruling noted that the party that receives consideration for a lease would be responsible for taxes. As online platforms receive payment, under this definition they would be deemed responsible.

Judge Robert Gross wrote in the dissent: “The law focuses on that ‘magic moment’ when a person comes into possession of a rental payment, which triggers the obligation of that person to collect the [tourist development tax] and remit it to the proper taxing authority. Both Airbnb and TripAdvisor qualify as agents who ‘receive rent as the owner’s representative’ within the meaning of (the administrative rule).”

The appeals court made their initial decision on 25 March, siding two-to-one in favour of the various booking platforms. The court further denied an appeal for a rehearing, including a potential rehearing from the entire court.

Florida state legislators had previously attempted to require the platforms to collect and remit these taxes by passing a law. This measure stalled, however, during the end of the legislative term in early March. 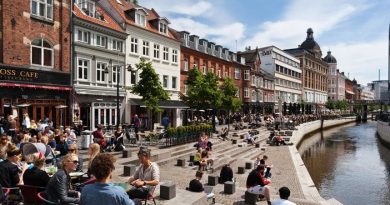 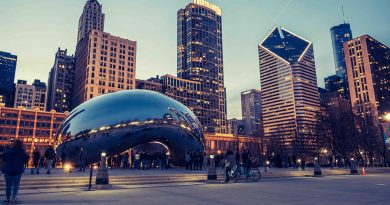 7th August 2020 Miles Hurley
Short Term Rentalz is part of International Hospitality Media. By subscribing, periodically we may send you other relevant content from our group of brands/partners.