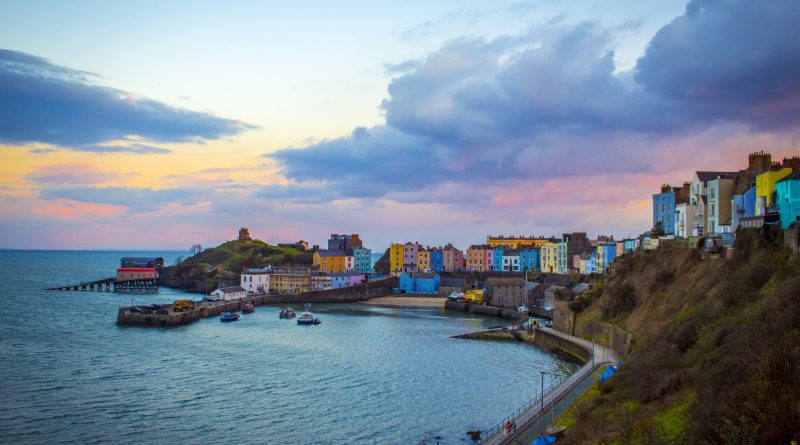 Wales became the first country in the UK to give local authorities the power to charge a 100 per cent council tax increase on second homes in 2020.

The announcement follows last week’s news that second homeowners in the UK were facing potential restrictions on renting out their properties as holiday lets to tourists, as part of plans being drawn up by the Secretary of State for Levelling Up, Housing and Communities, Michael Gove.

Under proposals being drawn up to the Levelling Up and Regeneration Bill, regional managers would be afforded the power to restrict second homeowners from renting out their second property for fewer than 90 days. Any landlords seeking to use the properties as short-term rentals would be required to apply for planning permission for a change of use for the property/ies.

As second homeowners face the threat of letting curbs, the government is granting more powers to local authorities as part of its devolution programme.

In a busy week, the UK Government also announced the launch of an official review of the short-term rental market in England and the impact of holiday lets on local communities. 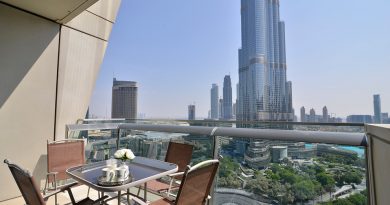 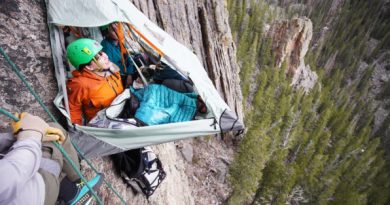 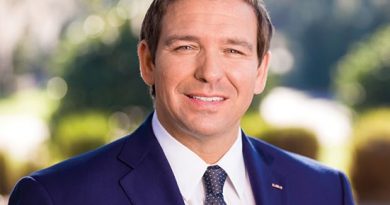 10th May 2020 Paul Stevens
Short Term Rentalz is part of International Hospitality Media. By subscribing, periodically we may send you other relevant content from our group of brands/partners.