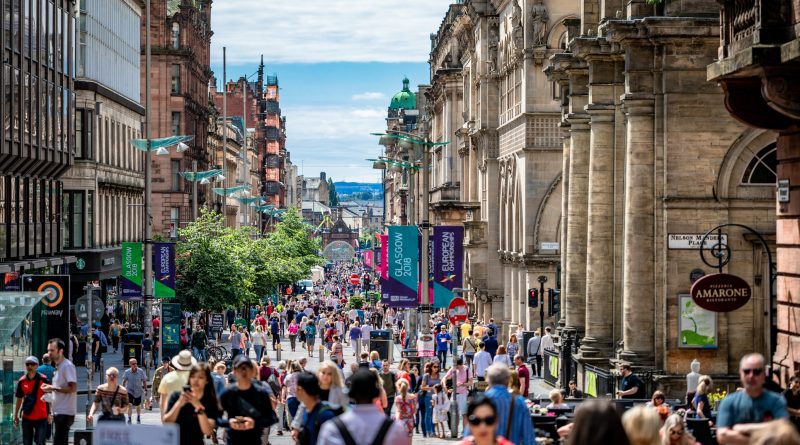 UK: Second homeowners in the UK face potential restrictions on renting out their properties as holiday lets to tourists, as part of mooted plans being conceived by the Secretary of State for Levelling Up, Housing and Communities, Michael Gove.

It comes as the Government plans to intensify its crackdown on landlords driving up housing prices in popular tourist destinations around the UK, limiting available housing supply.

Under the proposals being drawn up to the Levelling Up and Regeneration Bill, regional managers would be afforded the power to restrict second homeowners from renting out their second property for fewer than 90 days. Any landlords seeking to use the properties as short-term rentals would be required to apply for planning permission for a change of use for the property/ies.

As second homeowners face the threat of letting curbs, the government is granting more powers to local authorities as part of its devolution programme.

Additionally, the private rental sector is in the process of being overhauled, which would see hosts’ rights being improved but landlords being forced to cover more costs and reimburse tenants whose homes do not meet new minimum required standards.

A spokesman for the Department of Levelling Up, Housing and Communities, told The Telegraph: “We’re taking action to combat the adverse impact that second homes can have on local communities – particularly in tourist areas such as Cornwall – by closing tax loopholes, introducing higher rates of stamp duty and empowering councils to apply a tax premium of up to 100pc on second homes.”

The government has acted in the wake of growing resistance from local communities across the UK against second homes being rented out as holiday lets. Some of the most active campaigners claim that families and key workers are being priced out of the housing market in their towns and cities by wealthy business people snapping up second homes, either to be rented out or used as their own holiday homes.

On the Yorkshire coast, 93 per cent of residents in Whitby voted to stop new builds being sold to second homeowners [for example from London], while the likes of Whitstable [Kent], Salcombe [Devon], St Ives [Cornwall] and Tideswell [Cumbria] may all follow suit. Meanwhile, Brighton could become the first city in England to crack down on second home ownership if new rules forbidding new-build properties from becoming second homes or holiday lets are passed in an upcoming council vote, according to The Telegraph.

The issue has been particularly prescient in Cornwall, which is said to have 17 per cent of England’s second homes, despite only one per cent of the country’s population living in the county. A meeting convened by Cornwall Council last September also revealed that almost 62 per cent of business support worth up to £170 million claimed by second homeowners in the pandemic went to landlords living away from the county at that time.

Meanwhile, the standoff in Scotland is similarly delicately poised.

Last week, a fresh licensing scheme was proposed in Glasgow that would apply to anyone using properties intended for secondary letting, home letting and home-sharing, including limiting the number of people that can be accommodated, the number of rooms available for renting or sharing, and implementing more minimum fire, gas and electrical safety standard requirements.

Supporters of the licensing schemes believe that the pandemic has accelerated the need for further industry regulation and led to a significant increase in the number of second homes being rented out on third-party booking platforms, with holidaymakers looking closer to home for their summer getaways.

Speaking to the Built Environment Committee at the House of Lords last week, Amanda Cupples, general manager for Europe at Airbnb, said that there was “no evidence” to indicate that the growth of the short-term rental market was resulting in a housing shortage and that the company regularly spoke to local authorities to address the concerns.

A spokesperson for the Department for Levelling Up, Housing and Communities, told MailOnline: ‘We’re taking action to combat the adverse impact that second homes can have on local communities – particularly in tourist areas such as Cornwall – by closing tax loopholes, introducing higher rates of stamp duty and empowering councils to apply a tax premium of up to 100% on second homes.”

Cupples was recently announced as a headline speaker at the upcoming 2022 Urban Living Festival: stay-live-work, organised by International Hospitality Media on 6-7 July 2022.

Taking place at East Wintergarden, Canary Wharf, London, Urban Living Festival is the only leadership and investment event for urban innovators and investors at the cutting edge of contemporary hospitality, real estate and living.

Cupples will be joining a session on Day Two of Urban Living Festival [09:45 – 10:30] that will explore “How is flexible living shaping the future of urban accommodation?”. The discussion will focus on what flexible living means, what market drivers are underpinning it, and how both real estate assets and local communities can benefit by embracing increased “flexibility”. 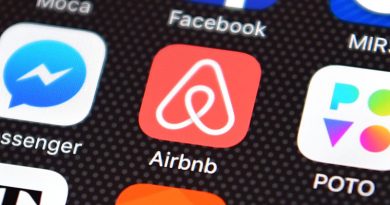 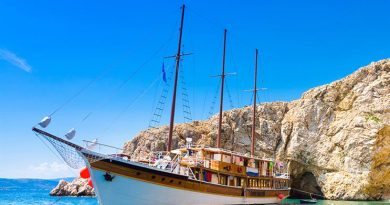 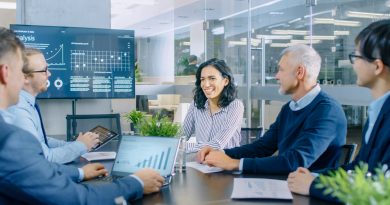 25th February 20204th May 2020 Paul Stevens
Short Term Rentalz is part of International Hospitality Media. By subscribing, periodically we may send you other relevant content from our group of brands/partners.