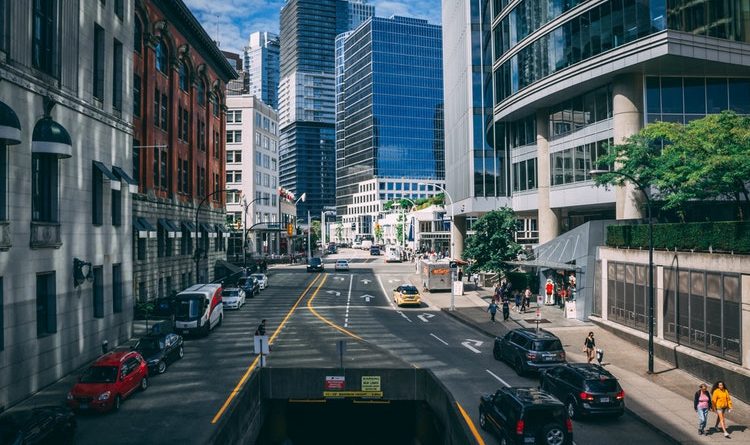 Vancouver: Recently-introduced regulations in some municipalities of Metro Vancouver are making it harder for property owners to get insurance coverage for their short-term rentals.

One major insurance company, Wawanesa, stopped coverage for Airbnb-type listings in July, leading some brokers to suggest their clients go to more expensive ‘specialty market’ insurers as an alternative.

A spokesman for the Winnipeg-based company, David Hultin, has refused to answer questions or issue a statement on any changes to its short-term rental offerings.

Intact said in a statement: “We are seeing more consumers wanting to rent out their homes for short terms through a home rental network. With Intact Insurance, customers can be covered for various short-term renting scenarios at an additional cost. We will assess each case individually.”

As short-term rental listings rise in the City of Vancouver, insurance is becoming an increasing issue. According to city authorities, recent regulations requiring properties which rent for 30 days or fewer to have a city licence by September meant 2,400 listings for short-term rentals were de-activated.

Canada Research Chair in Urban Governance, David Wachsmuth, who has analysed the impact of short-term rentals in Vancouver, revealed that between April 2016 and April 2018, there had been a 60 per cent growth in Airbnb listings and a 75 per cent growth in revenue in Metro Vancouver.

Wachsmuth added: “Standard home insurance does not cover Airbnb because short-term rentals are a commercial, not residential use. Airbnb offers what it calls ‘host protection’ insurance, but the coverage is considered limited.”

In August, a property in Kitsilano was destroyed by a fire. The house had a City of Vancouver licence to operate short-term rentals but despite this, it was effectively breaking licencing rules in the city because it was not a homeowner’s primary residence.

Most insurance brokers believe operating against city rules would immediately invalidate any coverage.

Frank Astorino, owner of John Fleming Insurance in Burnaby, said about short-term rental insurance: “At the beginning, (around a year or two ago), some insurance companies said, ‘no problem. We’ll take it on.”

He declined to answer questions about changes to Wawanesa’s rental offerings.

Other brokers said there had been a higher number of claims from short-term rental properties recently due to water damage and clogged toilets which require investment.

They also added that insurance companies believe companies rather than individuals are higher insurance risks as they might own a larger property investment portfolio which would be subject to scrutiny under the primary residence regulations. 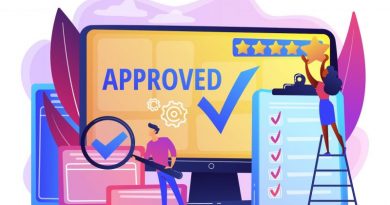 Survey launches to assess the ROI of accreditation 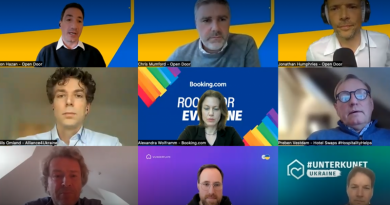 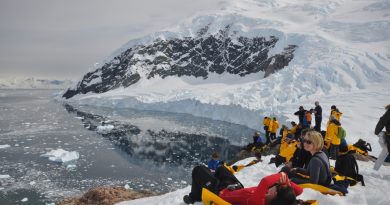 24th September 20195th May 2020 Paul Stevens
Short Term Rentalz is part of International Hospitality Media. By subscribing, periodically we may send you other relevant content from our group of brands/partners.