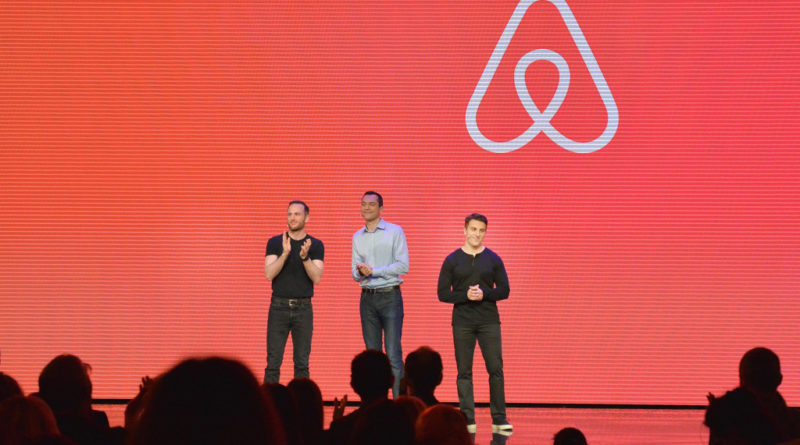 US: Airbnb is planning to increase the price range of its upcoming IPO [initial public offering] scheduled for this Thursday 10 December, which could push the company’s post-offering valuation up to as much as $42 billion.

According to The Wall Street Journal, the dilated valuation would include securities such as options and restricted stock units.

This bumper year for stock market debuts, which has seen more than $140 billion already raised in US exchange initial public offerings, looks likely to conclude with two of the top five largest US IPOs of 2020, as food delivery company DoorDash prepares to go public a day earlier on Wednesday.

Data compiled by Bloomberg shows that the startups’ combined fundraising target of $6.2 billion will also help to propel this month’s IPO volume to a record-high, exceeding the $8.3 billion milestone achieved in December 2001 and 2003.

For now, both companies and their respective underwriters will set their final IPO price ranges in the next few days, following months of speculation. Morgan Stanley and Goldman Sachs are leading Airbnb’s IPO.

Airbnb is rumoured to be debuting on the Nasdaq index at 14:30 GMT on Thursday.

International Hospitality Media [IHM], the umbrella company of ShortTermRentalz, will be holding a special webinar this coming Friday 11 December at 14:00 GMT to analyse the Airbnb IPO and its impact on hospitality globally. Sign up to the session at this link. 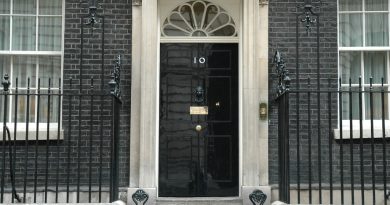 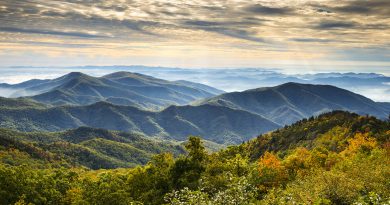 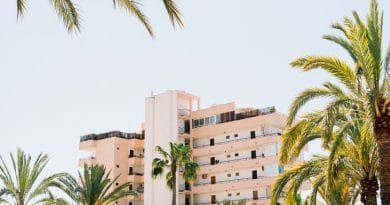