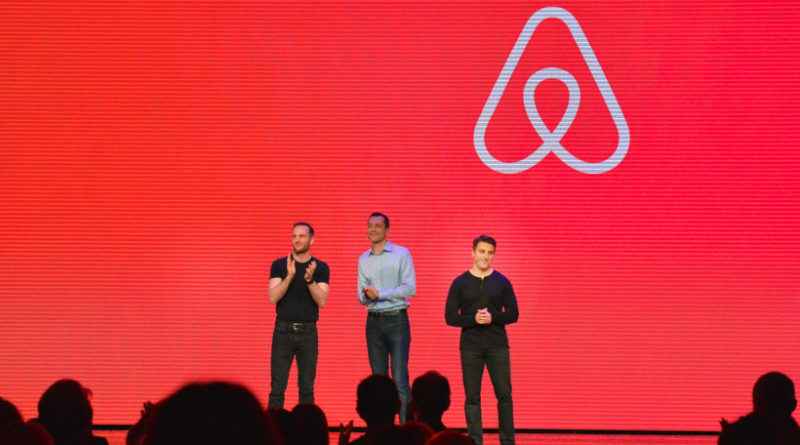 US: Airbnb has disclosed that it is seeking to raise up to $2.5 billion in its upcoming initial public offering [IPO].

In addition, the platform is targeting a higher-than-initially-expected valuation range of $30 billion – $33 billion and is on course for a listing on the public markets by mid-December. The price range of the float has been set at between $44 and $50 per share and Airbnb wants to gain as many as 55 million shares as it kicks off its investor roadshow.

According to The Wall Street Journal, the company is setting the ambitious price range of up to $33 billion using a fully diluted share count, higher than the approximate $30 billion valuation that has been mooted so far.

According to those with knowledge of the matter, companies and underwriters often set relatively moderate price ranges before an offering so that they have room to price shares at the higher end of the range or above when they begin trading publicly.

Airbnb is ready for an imminent listing on the Nasdaq Stock Exchange by the end of the year using the symbol ‘ABNB’. The company submitted its S-1 filing for the IPO to the US Securities and Exchange Commission a fortnight ago.

It has been a bumper year for IPOs despite the widespread impact of the coronavirus on businesses around the world.

A record amount of money [$140 billion from 383 IPOs] has been raised in new issues on US exchanges, superseding the previous  total set in 1999 before the move into the new millennium. It comes as valuations for tech companies continue to skyrocket this year, leading more private companies to test the water on the public markets.

The projected $33 billion valuation this time around would edge above the $31 billion amount that Airbnb was valued at at the time of its significant investment round in 2017, when the firm raised $1 billion. However, that figure dropped as low as $18 billion at the onset of the global Covid-19 outbreak in March, as CEO Brian Chesky borrowed $2 billion in separate rounds and took drastic cost-cutting measures to keep the company afloat, including laying off at least 25 per cent of staff and slashing expenditure on marketing.

Investment banks Morgan Stanley and Goldman Sachs will be leading Airbnb’s IPO. However, like Airbnb, American on-demand prepared food delivery service DoorDash is also on the verge of releasing a higher-than-expected valuation range for its scheduled IPO, potentially up to $28 billion from the previously anticipated $25 billion. 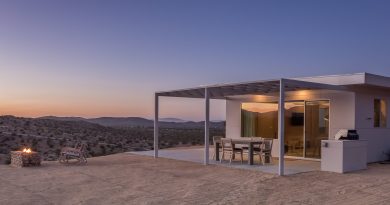 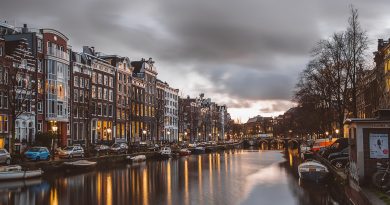 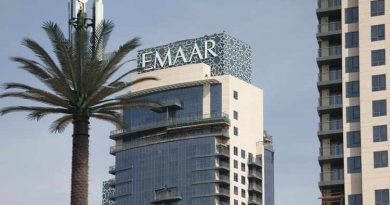